Facebook will allow pages to host online events, including paid ones, straight from its main app

With COVID 19, the landscape of entertainment has changed, and online events have replaced huge gatherings. At a time like this, Facebook wants to facilitate the process of creating an online event, setting a price, promoting the event, collecting payment and hosting the event, by bringing the entire thing together on its platform. Users will be able to launch paid events directly through its main app, or use Messenger Rooms for a more intimate gathering.

The entire process, from the creation of an event, to setting and collecting the fee, to the actual launch of the event, will take place right on the main Facebook app. Page owners will also have the chance to market their upcoming arrangement, powered by the company’s extensive marketing/ad system. 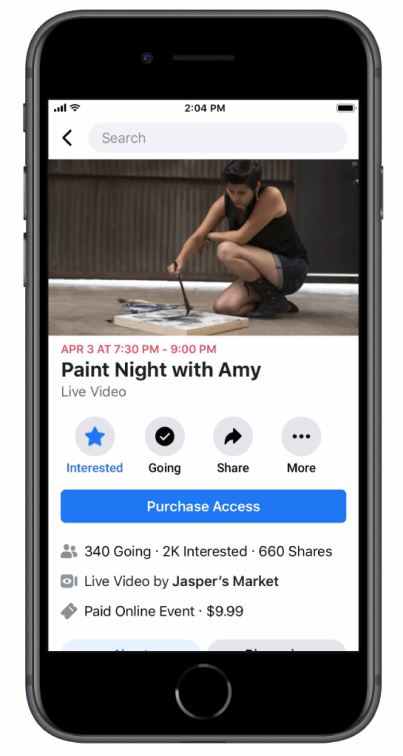 Interested users can pay using Facebook’s payment system-Facebook Pay. Hosts can then use the Facebook Live feature to hold the event. Moreover, the company is also testing paid events for Messenger Rooms “for more personal and interactive gatherings.”

Facebook says that it will charge no fee from page owners to launch their events, and a 100% of the revenue generated by these users (transactions facilitated by the web or Facebook Pay) will be deposited into the page’s bank account.

“To support small businesses and creators, Facebook will not collect any fees from paid online events for at least the next year,” the company said.

However, the same courtesy has not been extended to Apple users, since the company dismissed its requests to either reduce its 30% App Store tax or allow it to offer Facebook Pay. Thus, SMBs using Apple devices will only get 70% of their hard earned money. This, coming at a time when the company is already facing scrutiny over monopolistic practices on the App Store, can land Apple in some trouble.

Apple has also been sued by Fortnite’s parent company-Epic Games for booting its game out of the App Store. 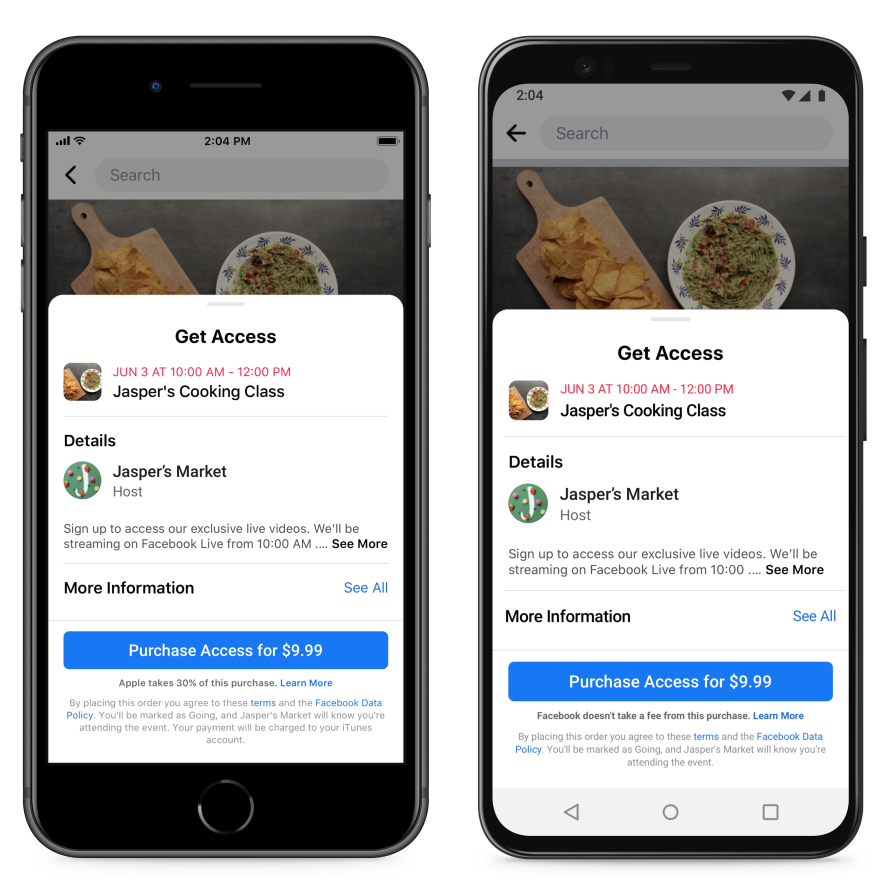 “While Facebook is waiving fees for paid online events we will make other fees clear in the product,” Facebook said.

In October 2021, Facebook-parent Meta had asked its Oversight Board to review…

It’s time for the Pixel’s 12th Feature Drop, and by the looks…