WWDC 2020: iPadOS 14 gets ‘scribble to text’, better trackpad and more

WWDC 2020 turned out to be an onslaught of shiny new Apple software, including the new iOS, iPadOS, watchOS and macOS. Apple came fully prepared to take up the competition against its competitors, at least in the software department and the company has undoubtedly delivered.

The new iPadOS changes the iPad game altogether, bringing in much awaited features, geared towards enervating every last bit of utility out of the large screen on the device. The new OS has “Made-for-iPad” app designs, streamlined system interactions with compact UIs for Siri, Search, and calls, powerful new handwriting features with Apple Pencil, and more.”

The new OS draws a lot of parallels with the new iOS 14, including an all-new compact design for incoming FaceTime and phone calls, Siri interactions, and Search to help users stay focused on the task at hand.

Now, users won’t have to stare at their screen everytime they receive an unwanted call, waiting for the device to stop ringing before they can get back to the iPad experience. Notifications will appear as “lightweight banner so they don’t take up the entire screen, making it easy to quickly tap to answer the call or simply flick to dismiss and get right back to work.” This “lightweight” courtesy has also been extended to Siri, which would serve responses in a much more “notification” friendly way, rather than taking up your entire screen. Ofcourse this is something that Android has been offering for quite some time, but then its new to Apple and is hence a welcome edition. 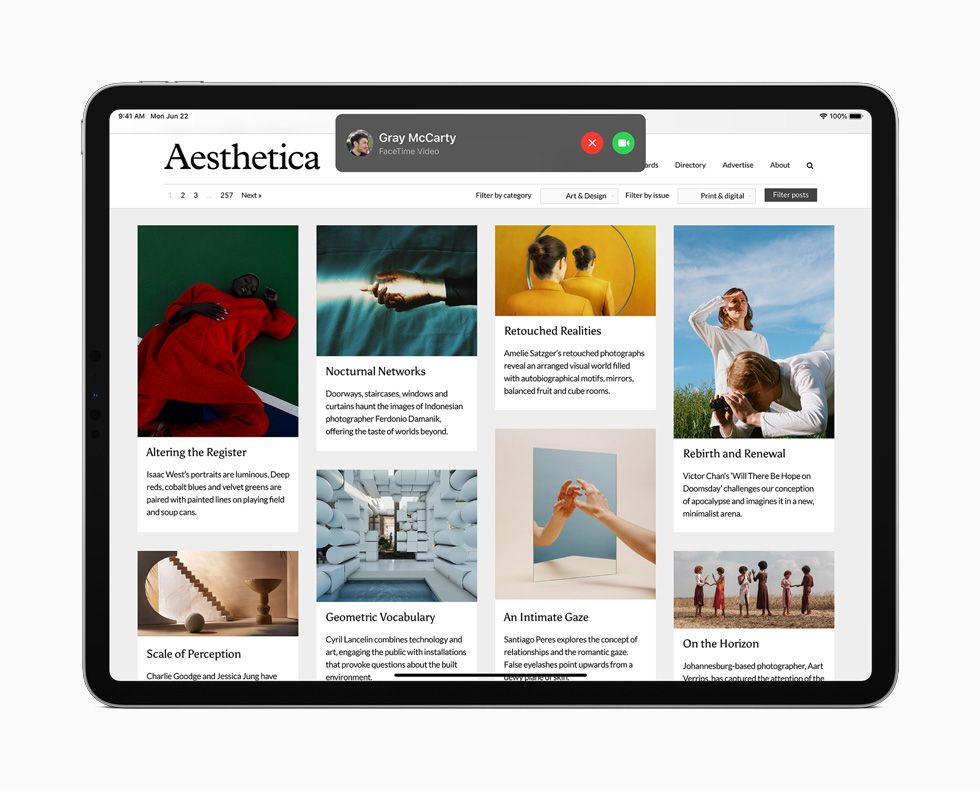 “Siri now appears at the bottom of the screen when activated, allowing users to seamlessly reference information onscreen while making a request, and it quickly gets out of the way when launching other apps or controlling music,” the announcement from the company says.

The experience on the iPad has also be rejuvenated with “Redesigned sidebars”, which will make their way to Files, Notes, Calendar, and Apple Music, for seamless navigation into a single place, making it easier than ever to navigate within an app while keeping content front and center. “Additionally, streamlined toolbars and new pull-down menus provide access to app controls all in one place,” Apple adds. 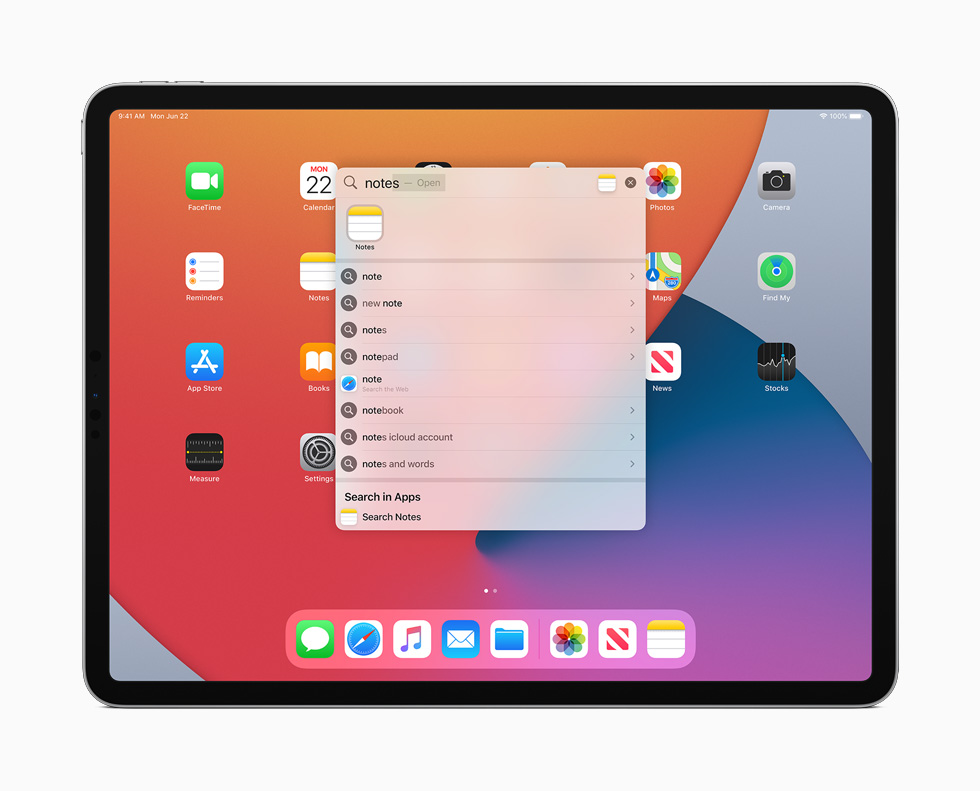 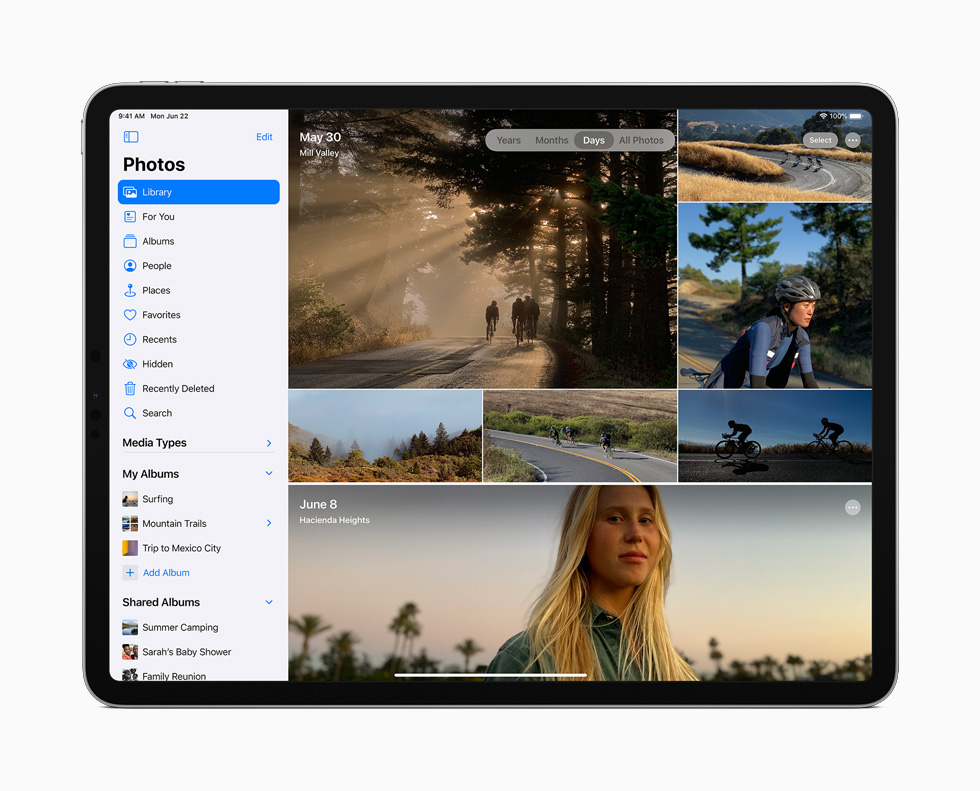 You can also get more out of the Apple pencil, with the introduction of Scribble, an app that lets users write anything in a text field, automatically converting it into texts that can be used anywhere. “When taking notes, Smart Selection uses on-device machine learning to distinguish handwriting from drawings, so handwritten text can easily be selected, cut, and pasted into another document as typed text. Shape recognition allows users to draw shapes that are made geometrically perfect and snap right into place when adding useful diagrams and illustrations in Notes.” The feature will only be available for English, Traditional and Simplified Chinese, and mixed Chinese and English for now.

The company is also stepping up its game in the privacy department, and offering up more transparency than ever before. Now, all the apps will need to acquire user permission before tracking his/her location. Users can also opt to share their approximate location instead of their exact location, which is a nightmare for nefarious hackers.

Then there’s the changes to Maps, Siri, Messages and other new updates coming along with the iOS 14. iPad is already the king of its domain in the tablet department, and with the new OS, its stronghold is just gonna get more fortified.