When it comes bikes, it is hard not to mention Harley-Davidson. The state-of-the-art motorcycle manufacturer has set superior benchmarks of quality, and have been churning out vehicles that are loved and admired by millions across the world. The company has now decided to foray into what could arguably be, the future of transport, and is going about it in equal style.

Harley-Davidson has decided to step into the “electrical vehicle” arena, and has shown off a brand new electric motorcycle at the Milan Motorcycle Week. The company has been sitting on the bike for over four years now, but perhaps the rapidly increasing interest in electric cars has convinced Harley-Davidson that electric is the future.

Meanwhile, the motorcycle manufacturer is going about its mission to break into (Pioneer?) the electric motorcycle segment in its characteristic style. The motorcycle is likely to go to market under the name “LiveWire”, which also happens to be the name of the prototype that has been under testing over the past years.

Check out some images below: 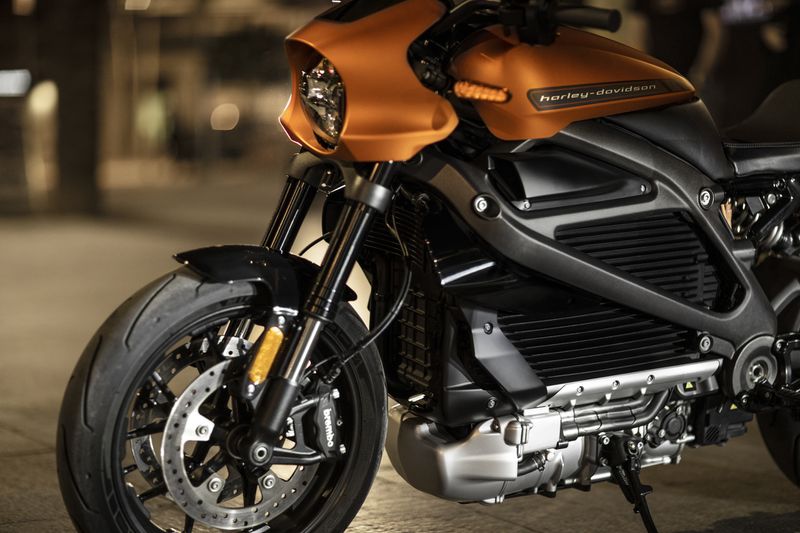 In the shot below, the motorcycle does look slightly flimsier than some of Harley’s petrol models, but I suppose that is to be expected. In any other motorbike, the loss of weight will be a blessing, however it may not pan out the same way for Harley-Davidson fans – which is well known for its heavy bikes, with their massive engine noise. 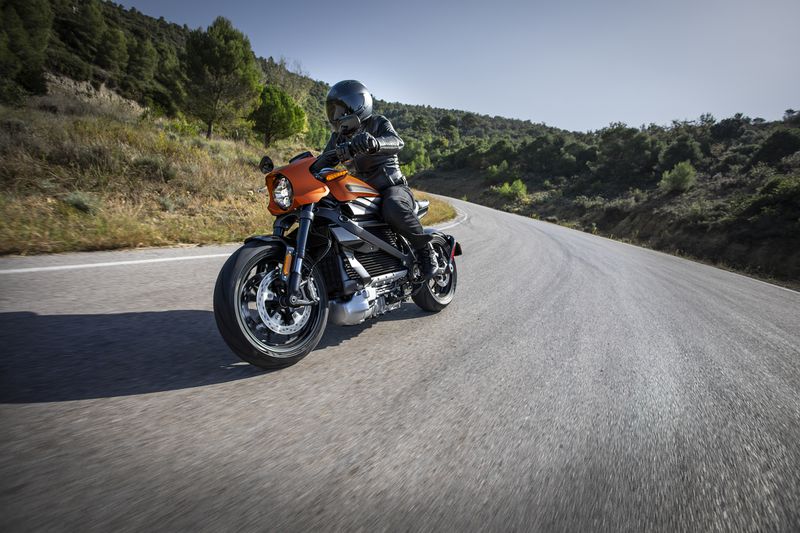 The prototype could accelerate from 0–60mph in under four seconds, and had a range of about 55 miles in “economy” mode. Making the possible, in fact probable assumption that Harley has been working on the prototype in the intervening years, it is very likely that the motorcycle’s range and acceleration has received a boost. These two factors will play a major role in deciding the motorcycle’s market appeal.

The LightWire motorcycle is expected to hit the markets in 2019. Better start saving up folks!

Reliance, India’s biggest company, owned by India’s richest man, has had a…

When the news of PUBG Mobile being banned in India broke out,…