Google has launched a new sunroof map that will allow people to estimate whether or not a solar panel would be feasible on their premises. In a very interesting example of just how technology can be leveraged to come up with the most innovative solutions, Google has mapped the solar energy potential for over 60 million buildings across the US.

The company announced the same through a blog post that also contained some very interesting insights upon the state of solar energy potential in the various states within the US. For instance, the company revealed that seventy-nine percent of all rooftops analyzed are technically viable for solar — meaning that they have enough unshaded area for solar panels.

Google also said that over 90 percent of homes in Hawaii, Arizona, Nevada and New Mexico are technically viable to be installed with solar panels.Pennsylvania, Maine and Minnesota on the other hand, were the under-performers with a viability that hovered around 60 percent.

Houston, TX was pegged as the city with the largest amount of solar potential of anywhere. The city had almost 18,940 gigawatt-hours (GWh) of rooftop solar generation potential per year. That is frigging huge! You can get an idea of how huge when you stop to consider the fact that the average U.S. home consumes 10,812 kilowatt-hours (kWh) a year according. And there are one million kWh in one gigawatt-hour (GWh).

Here are some other cities that also revealed similarly high potentials: 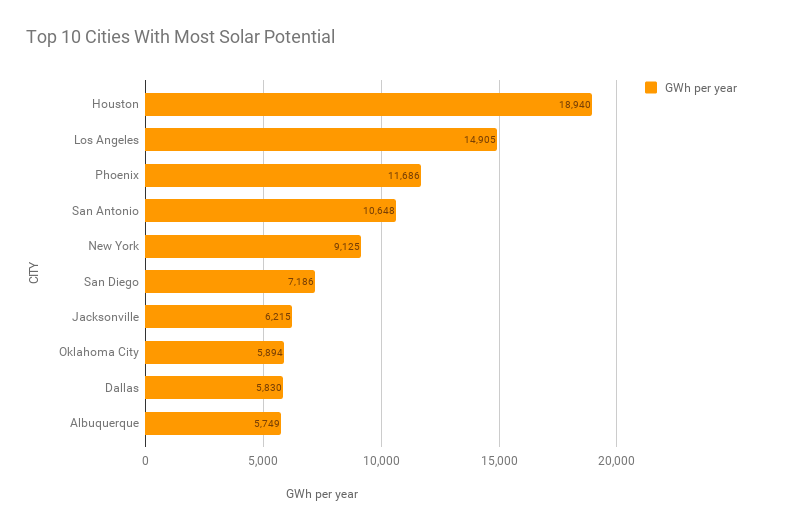 The initiative was launched a couple of years ago and in that duration, Google has come up with a very comprehensive solar map of the US. 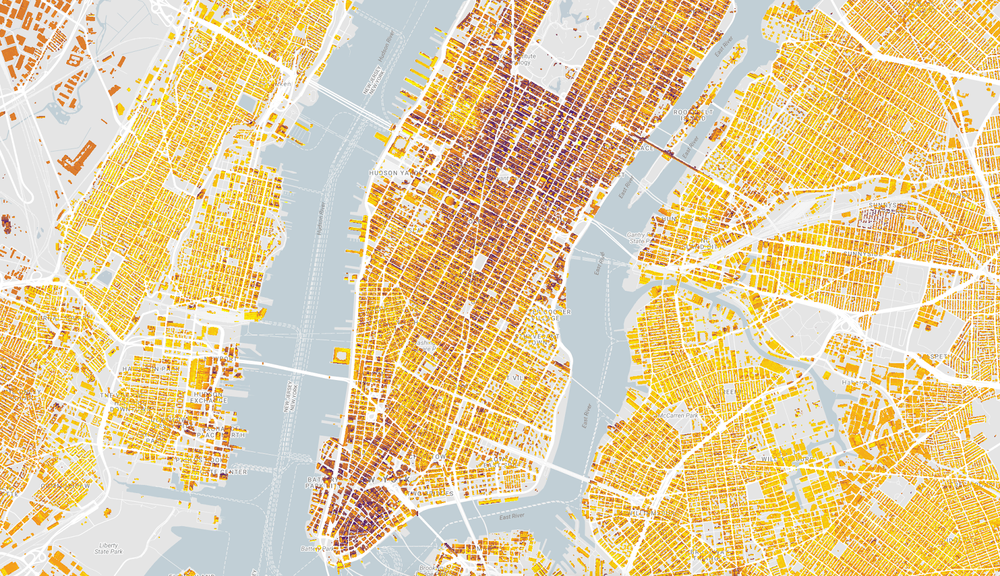 And Google has considered all sorts of things. Whether it is weather patterns, the position of the sun in the sky at different times of year, or even shade from nearby obstructions like trees and tall buildings, Google has taken everything into account while coming up with a solar map.