Google Play has now reportedly started separately labelling apps and games containing ads, according to what has been reported by a redditor. The new flag comes up in case any application you’re viewing displays any type of advertising throughout the UI.

The new ‘Contains ads’ label sits directly below the Install button i.e. just beside the ‘In-app purchases’ quote. It is very helpful because majority of users like to be pre-informed if the apps they utilize their storage and data for contain ads or not as ads generally lower the user experience.

The labeling initiative was first taken up by the company for apps in the so-called Designed for Families program last year. All other apps were brought under this quota in November and developers were informed that they would have to sign into the Play Developer Console by January 11 and inform certify whether or not each of their apps contained ads through a letter. This is repeated for each update of the app. Wrongful reporting could lead to delisting. 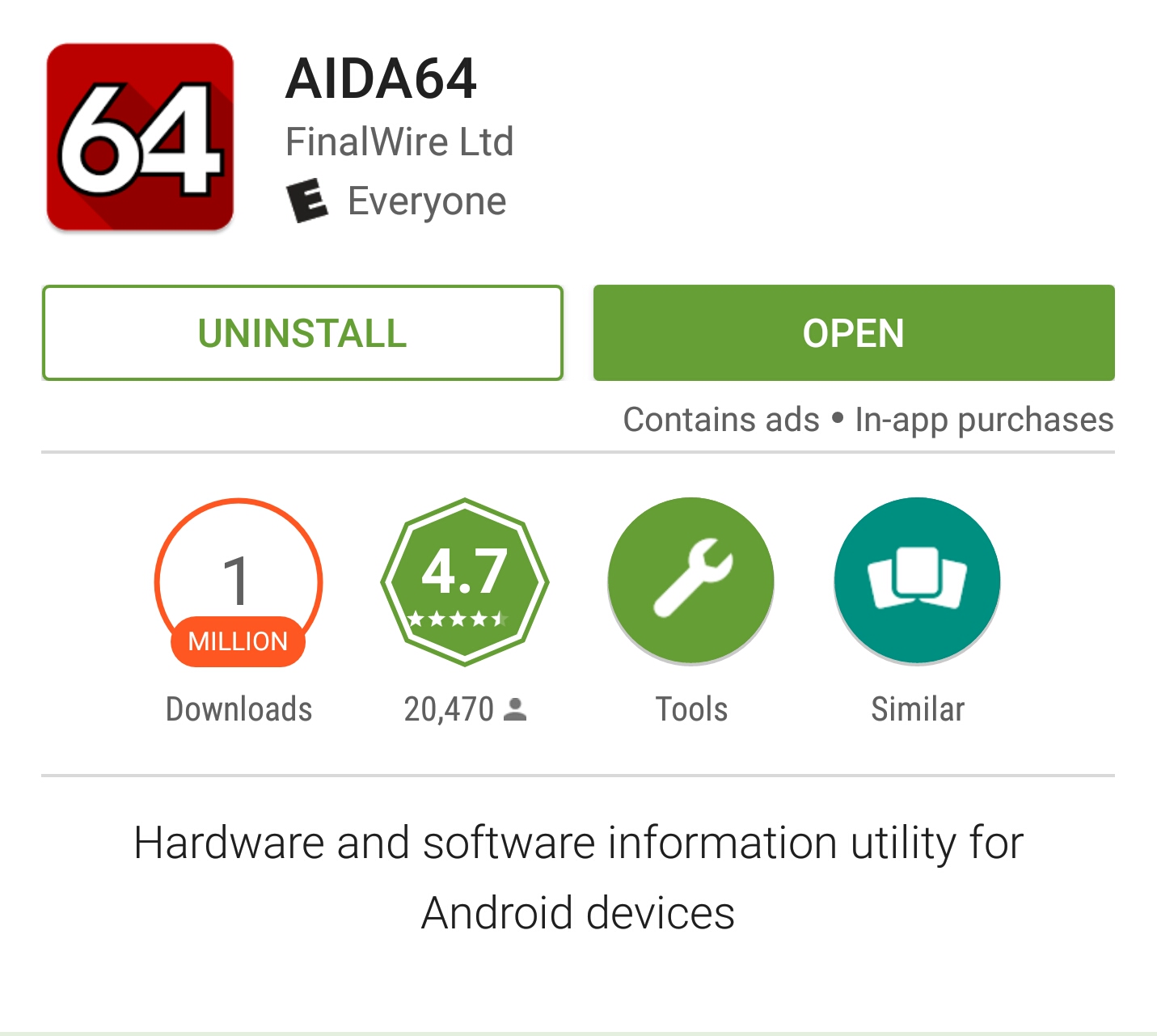 I’m not sure when this rolled out, but I’m now seeing “Contains ads” show up under the Install button (right next to where the “In-app purchases” message is/would be).

Google started requiring apps containing ads to check a box in the Developer Console a few months ago. Now they seem to actually be displaying that information to users in the Play Store.

It seems to be a server-side rollout since my GS7 shows it, but my Nexus 9 does not. They’re both running Play Store 6.4.12.

For those that aren’t included in the rollout yet, here’s a screenshot of what it looks like.