Apple usually kicks off the year with its WWDC event, which is still some months down the road. Thus, I was completely surprised when the company announced an extra event, dubbed ‘Spring Loaded’ earlier this month. However, it turned out to be pleasant surprise, with some great new additions to the Apple family. Keep reading to learn more.

The company announced the new iPad Pro, which was exactly as anticipated, since the invitation to the event featured a doodle of the Apple logo which looked like it was drawn on an iPad.

The device was launched in two variants-the 12.9 inch version and the 11 inch version, both of which have been powered by same M1 chip (read more here) that’s available on Mac computers. This means that iPad users will now have as much computational power as a full blown Mac, something that seems crazy (good) to me. Moreover, it also features Thunderbolt connectivity, a feature that many users (including myself), have been asking for from a long time.

The 12.9 inch version of the iPad Pro features a liquid Retina mini LED display (a first for Apple), which means that the display on this device is powered by smaller LEDs. For this reason, the company was able to pack in more LEDs in the frame, which results in deep punchy blacks and extremely good contract levels (almost on par with an OLED display). Thanks to all this technology, the display offers upto 1,000 nits of brightness and vivid, crisp pictures.

However, the same love has not been shown to the 11inch iPad Pro, which makes sense, since the premium mini LED feature is reserved for the company’s most premium tablet.

That is not all, as the new iPad Pro will also feature 5G connectivity, which is a much awaited feature.

Moreover, the company is also launching these new devices with the Apple Pencil, which first surfaced with the original 12.9 inch iPad Pro. The pencil has a flat edge, and can be charged just as the Apple Pencil second generation, by attaching it to the edge panel of the iPad Pro.

However, if you think that’s all the Apple had in store for you today, you are mistaken. The company finally announced a feature that was rumored to be work in progress about 2 years ago-AirTags. These Airtags are Apple’s answer to Tile Trackers, and will allow users to locate precious items using their phone. Just place an AirTag on an item, and use your iPhone’s Find My app to locate it. 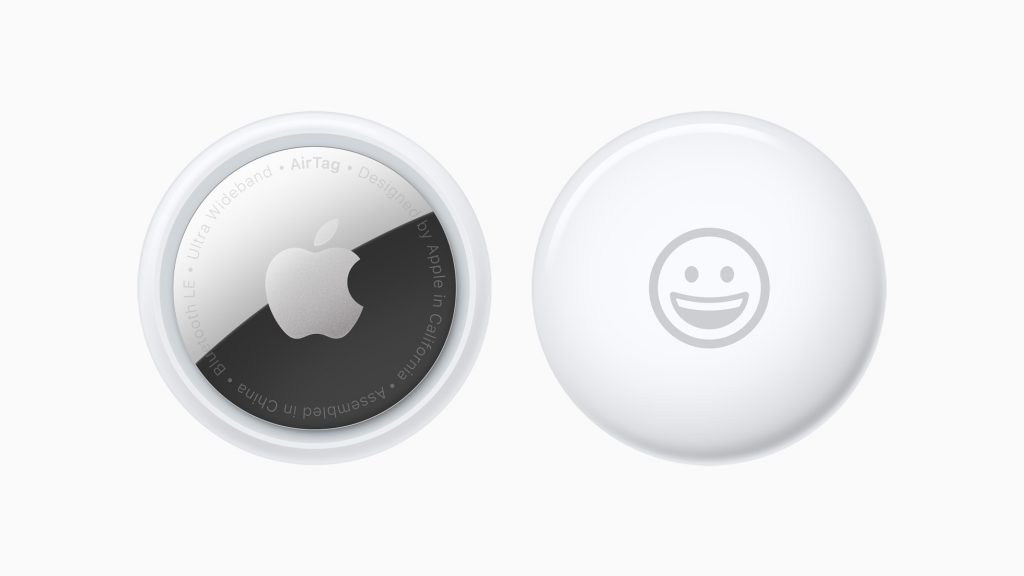 These bands use Bluetooth and Ultra-Wide band radios to broadcast unique IDs out into the ether, which can be picked up by any nearby iOS device or Mac. A built-in speaker plays sounds to help locate AirTag, while a removable cover makes it easy for users to replace the battery. AirTag features the same magical setup experience as AirPods — just bring AirTag close to iPhone and it will connect. Users can assign AirTag to an item and name it with a default like “Keys” or “Jacket,” or provide a custom name of their choosing.

While this sounds similar to most Bluetooth trackers, the edition of Ultra Wide band radios is definitely an improvement over the existing technology, and also helps in extending the range of the signal.

Moreover, the company also added privacy features to make sure that no one can see your location while using these AirTags, not even Apple. These include rotating identification numbers, among other features.

The AirTags start at $29/piece, and cost $99 for a pack of 4.  They will become available starting April 30th.