Facebook is testing a new ‘Forecast’ app that aims to predict world events, including COVID-19

Facebook has announced an invite only beta for Forecast, a weird app that has an even weirder launch time. The app is being marketed as a place to make predictions about world events, including COVID-19, presidential elections and just about everything.

The app will allow users to pose questions for debates, which will be modified by Facebook’s team for better clarity, if the need arises. Users will have the opportunity to participate in polls surrounding that specific question, and cast their votes using in app “tokens”. From the pictures posted by Facebook, it seems like that the more popular an answer is, the more points it will take to cast the vote in its favour, forcing people to think twice before dominating a question with a certain narrative, or at least that’s what I think. 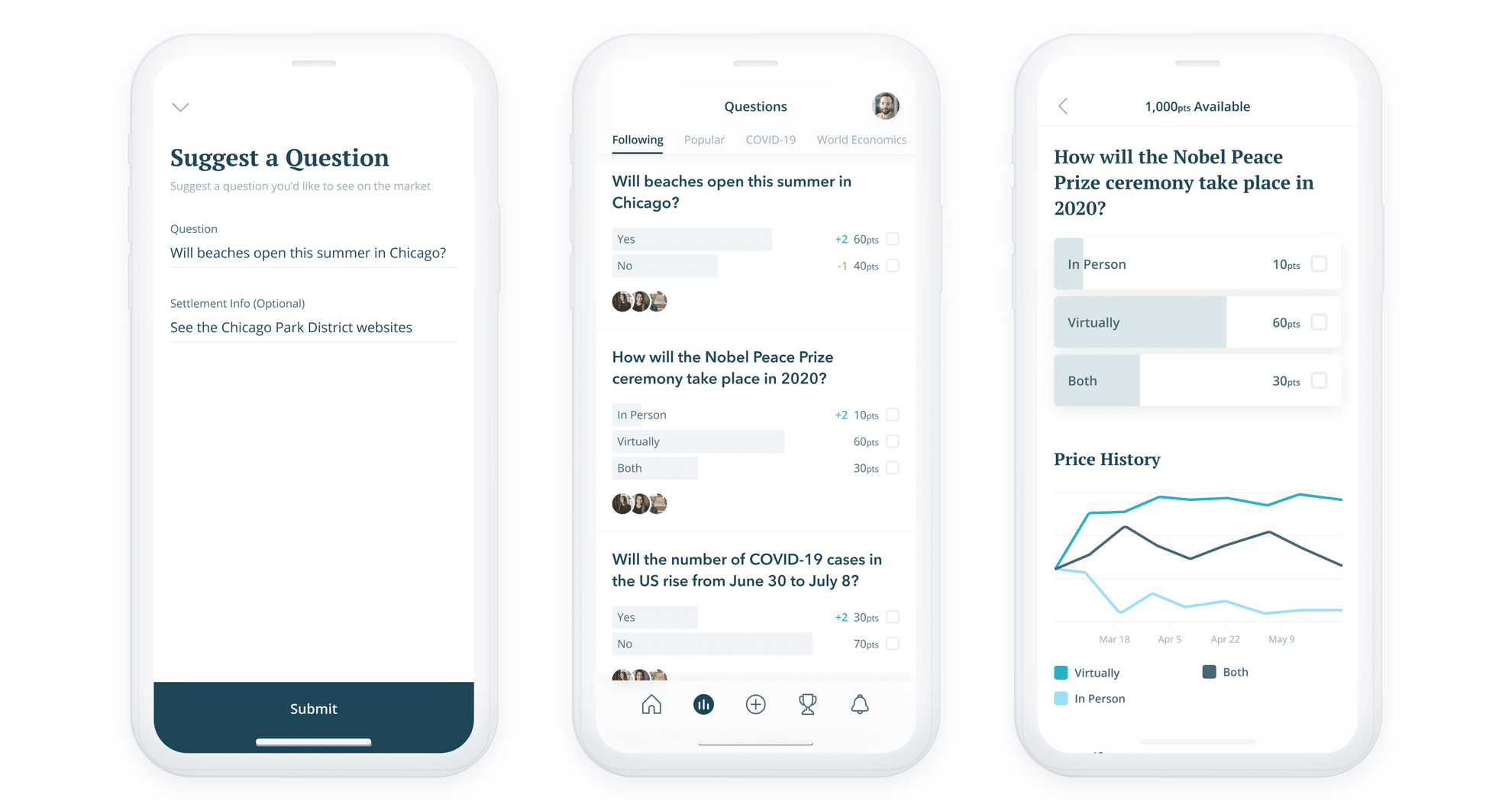 After a question has been answered in real life, it is considered “settled”. That is to say that after the U.S. presidential elections come to an end, all the polls concerning the event will be settled.

Users will also be able to give explanations for leaning into a certain viewpoint. People can visit profiles of their fellow “Forecasters” to see each user’s predictions and opinions, and follow each other to get notified of new activities. ” Forecasters can also see their own prediction track record over time and climb the leaderboard for individual topics,” the announcement from the company said. 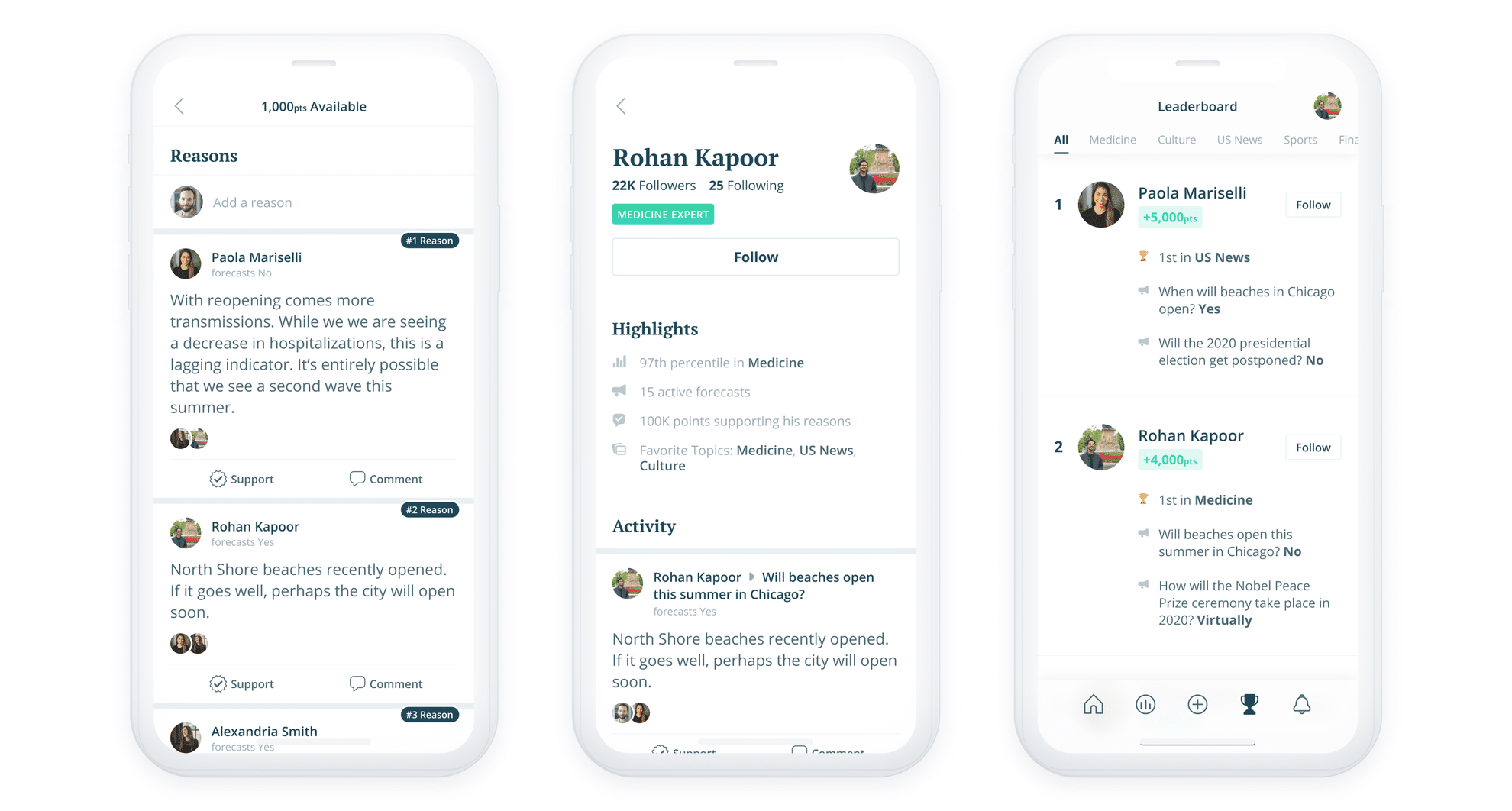 The results of the polls will appear in shareable manners, in form of graphs and charts, which can be shared on other platforms, including Facebook.

However, Facebook might be running into a lot of risk with this one. The company has already caught the public’s eye for being “politically biased”, and doubts about the platform’s ingenuity are widespread. In a situation like this, bringing a platform that can help sway public opinion just by generating a large number of users might make the company susceptible to some heavy criticism.

Moreover, the app also apparently doesn’t have a filter, no matter how important a discussion is. Right now, COVID-19 is probably the biggest thing in the world, and will generally be a big part of the conversations happening on Forecast. However, this opens up the prospect of misinformation being passed to the public due to ignorance and biasedness. For example, a good chunk of the population feels that masks aren’t essential to combat the spread of the virus. Facebook has mentioned no clause for controlling a situation where people like these dominate a poll on the app.

However, the app is still in testing, and it’s final layout, if it ever delivers, might be completely different to what we have now. The NPE team has announced some other optimistic projects as well, including Venue, a second-screen experience to let fans interact during live events, “CatchUp“ an audio calling app with a simple interface which lets you know when someone is ready to receive calls, and “Collab“, an app that lets users create music with friends in real time.

With e-commerce gaining traction like never before, it was only a matter…

Like the PC market, the global smartphone market fared well in 2021…