Facebook to add option for turning political ads off in light of U.S. Elections

After Cambridge Analytica, everyone was shocked when Facebook said that not only would it run political ads, but also not fact check them. Users demanded a change from the company, and Facebook has listened, at least to some extent. Starting today, Facebook will roll out changes to its platform that allow users to turn political ads off.

The announcement came in a blog post from the company, which reads, “Political ads play an important role in every election – and this year will be no exception. People have told us they want the option to see fewer political ads on Facebook and Instagram.”

The company went on to say that it will allow its users to turn political ads off, in an attempt to promote transparency and give the control back to the people. To earn back the trust of people after the last presidential election, Facebook had announced that it would be limiting the number of ads users see on the platform. However, the final version of the feature sets to turn the ads off completely, instead of reducing their frequency.

Users will still not be able to control “What they see”, just “If they see anything at all”.

“Starting today for some people and rolling out to everyone in the US over the next few weeks, people will be able to turn off all social issue, electoral or political ads from candidates, Super PACs or other organizations that have the “Paid for by” political disclaimer on them,” the announcement read. 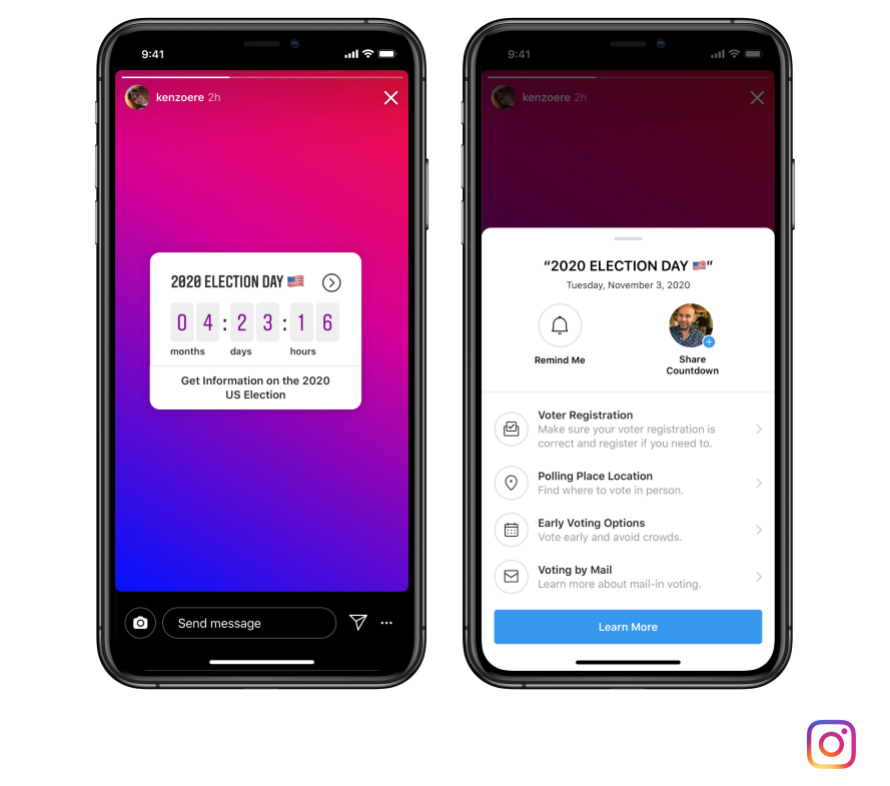 The setting can be accessed directly through an ad, or via the add settings on Instagram and Facebook. The company also added that the system is not perfect yet, and if users see an ad even after turning them off, they can report it.

The feature is exclusive to the U.S. for now. However, Facebook says that it will make the roll-out to other countries where “we have enforcement on ads about social issues, elections and politics,” later this fall.

“We’re also taking two additional steps to make political advertising more transparent. Previously, when someone shared a political or issue ad to their profile or posted it on a Page, the “Paid for by” political disclaimer did not appear on shares, creating confusion about whether the share was an ad or not. Starting today, disclaimers will stay on any political or issue ad that is shared so people can see who is behind it and who paid for it,” the announcement added. 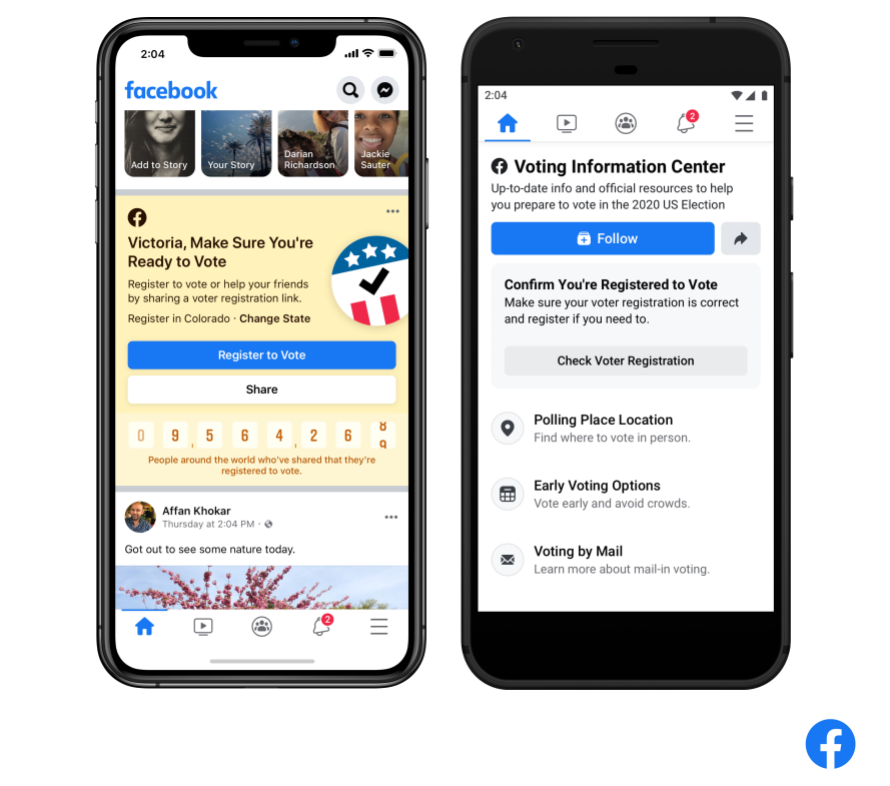 In the same blog, Facebook also mentioned a new Voting Information Centre, directly on its platform. Thus, Facebook will now educate users about how to register to vote, request a mail-in or absentee ballot, any voting ID requirements and when and where to vote.

Singapore based digital wealth manager, Syfe has announced closure of a USD…

After an order was passed by Ireland’s Data Protection Commission to Facebook,…