The reason why people jailbreak their iPhones in the first place- IntelliScreenX. The mother of all lock screen modifications is now here as a beta version for iOS 8 / iOS 8.1 users. Here’s how to get your hands onto it.

For the last two years, IntelliScreen has been making waves by making your iOS notifications come alive.The iOS Notification Center was perhaps the biggest change and feature Apple had made to its mobile OS in a while, but given the prowess of such features on competing platforms like Android, it did fall well short of features and functions.

IntelliScreen X however, was able to bridge this gap to a large extent, and even brought in some navigational features that were not seen in iOS before.

ISX 8 is an open beta for now, and the developers have clearly stated that

We are releasing IntelliScreenX 8 with a few issues that we are still working on.

Here are some of the problems reported in the beta version: 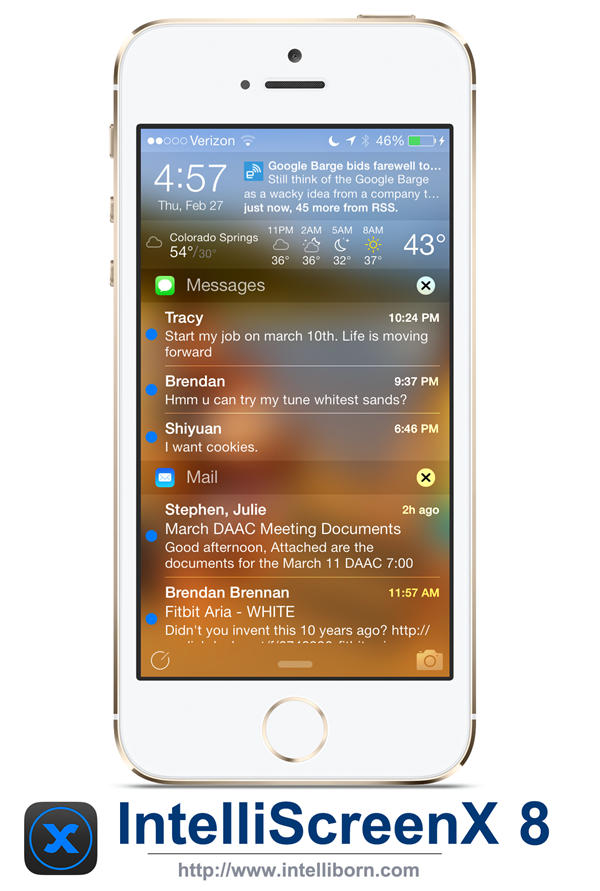 Twitter, in a lawsuit filed on Tuesday, has accused the Indian government…