Technology and the Empowered Sports Fan

The sporting world was a little slow to incorporate technology into its operations, at least, compared with other industries. This, of course, shouldn’t be too surprising — sports do have a traditional edge that has, historically, made it less likely to change. And given that the rise of the internet threatened to disrupt everything, an inch of hesitation made sense. They caught up eventually! Today, you’ll find touches of tech everywhere in the sporting world, including on the field.

This has largely been beneficial, and especially for the fans, who could describe the shift as something close to empowering. In this blog, we’re going to take a look at some of the positive shifts that fans have experienced in recent years, thanks to technology.

Part of the Process

Fans have always been an integral part of the sport experience. Because, of course, there wouldn’t be much to talk about; sport, after all, is for the people. So you can’t say that technology brought fans into the fold because they were already there. But what tech has done is make it easier and more wide ranging. Today, sports fans can watch live, pre-match videos of Premier League clubs; they can get the best odds for the National Conference Winner and discuss the Lakers’ chances of winning the NBA Championship on Twitter. There used to be a clear divide between professional sports and fans. Today, that’s not the case with many teams and players actively interacting with fans online. And it’s because of technology.

The world’s biggest clubs have always received support from all around the world. But boy, back then, it would have been difficult. How would you follow your team, who played in a league that was an ocean away from where you live, when there was no internet? You’d have to hope that the results were published in the newspaper. Today, of course, international fandom could not be easier. Fans can follow their teams from anywhere they have an internet connection, in virtually the same way as they could follow the team if they lived next door to the stadium.

Fans have never been inactive recipients of the sporting action. They contribute to it too, by helping to create an atmosphere in the stadium. However, in the pre-tech days, that involvement was largely limited to game day. Plus, it was typically done in direct response to something that the team had done (cheer when a goal was scored, etc.). With tech by their side, fans can produce content independently of the club. They can make their own videos, host podcasts, run websites, and more, all of which exist outside of the team they support. 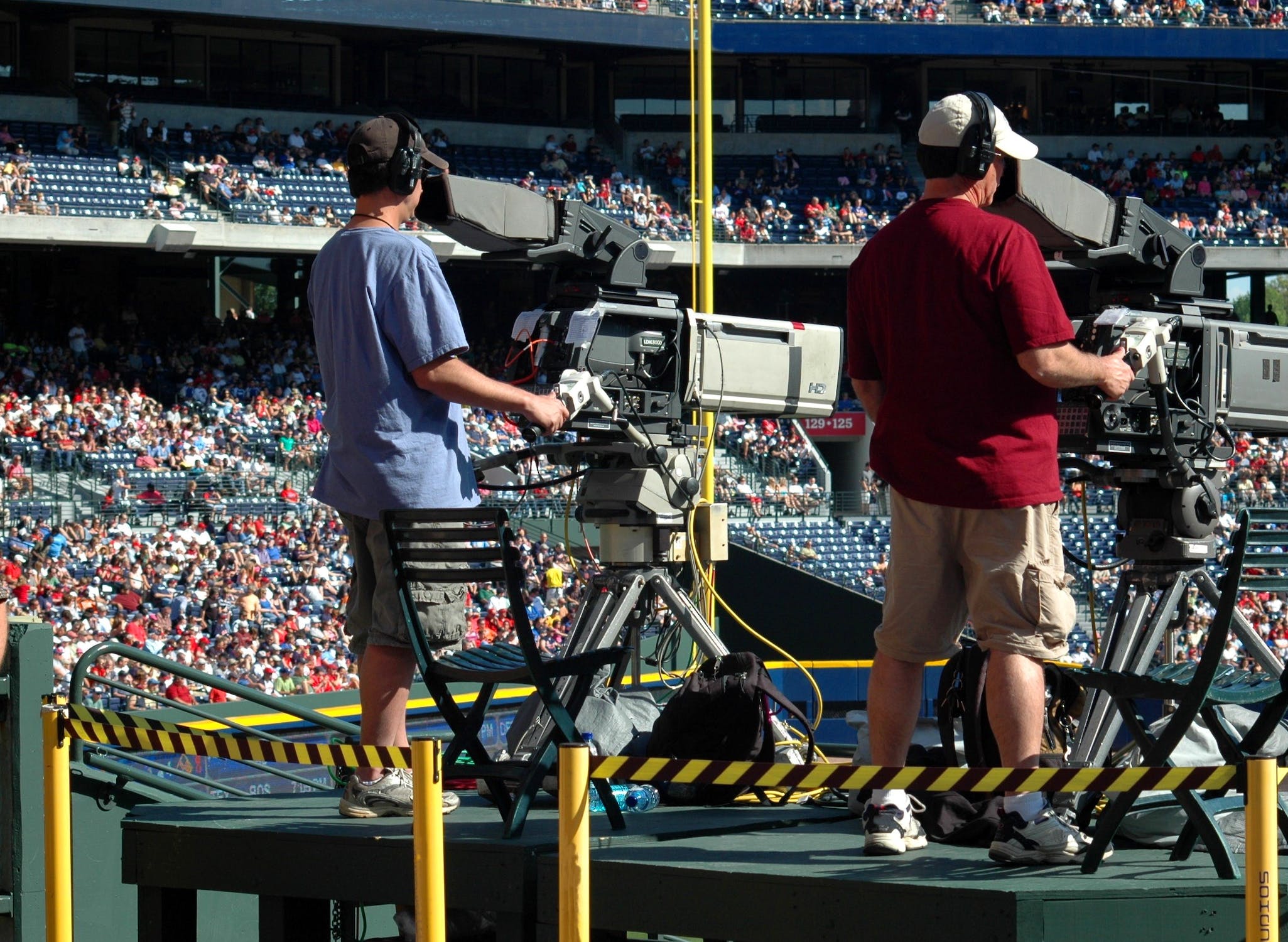 Technology and the internet have also allowed fans to watch matches in a manner of their own choosing. Early technology allowed games to be shown live. New technology allows for games to be shown live in a variety of angles, so the fan can select the one that they prefer. Perhaps the best example of this comes from Formula One. Fans can now hear what the drivers are saying, watch the action from the view of the driving seat, follow all the tactical information and more. Suddenly, the gap between the action and their experience is put in their hands. They’re no longer bound by what the television company decides to show.

These are just a few of the fans that technology has benefited the sports fan. In the future, it seems likely that tech will enhance the fans’ experience even further, with virtual reality, augmented reality, and all-around immersive sporting experiences expected to arrive in the coming decade.

This was hinted at two months ago, when it was revealed that…

Alexa, Echo, Smart Plug, and Ring Doorbells are some of the devices…