After expanding its cloud capabilities by acquiring AppSheet earlier this year, Google has now beefed up its business problem-solving wing by launching its own platform.
The Business Application Platform is the newest addition to Google’s enterprise arsenal, as it aims to combine the best of both worlds in terms of the no-code application development of AppSheet and API management capabilities of Apigee.

The company has been focusing on combining its vast array of services in an attempt to offer simpler solutions to complex business problems for a significant amount of time, and this platform could prove to be the answer to all of Google’s attempts.

Utilising the combined power of Appsheet and Apigee, Google Cloud team has made it easier to bring in data from no-code third-party applications to AppSheet, due to the availability of Apigee as a data source for the service, leveraging the low code nature of the platform. While that may increase complexity, Google has also released early access to its AppSheet Automation-a tool that enables civilian developers to bring in data to automate various processes using natural language inputs. The company claims that providing contextual input and a visual interface will make the service much more accessible to the general public. This will allow developers to make APIs without writing kilo lines of code.

The company has also announced the launch of the beta of a brand new API gateway built on the open-source edge Envoy project, as part of the entire launch package. The new gateway is said to offer all the standard features like rate limiting, key validation, and authentication on top of additional features. 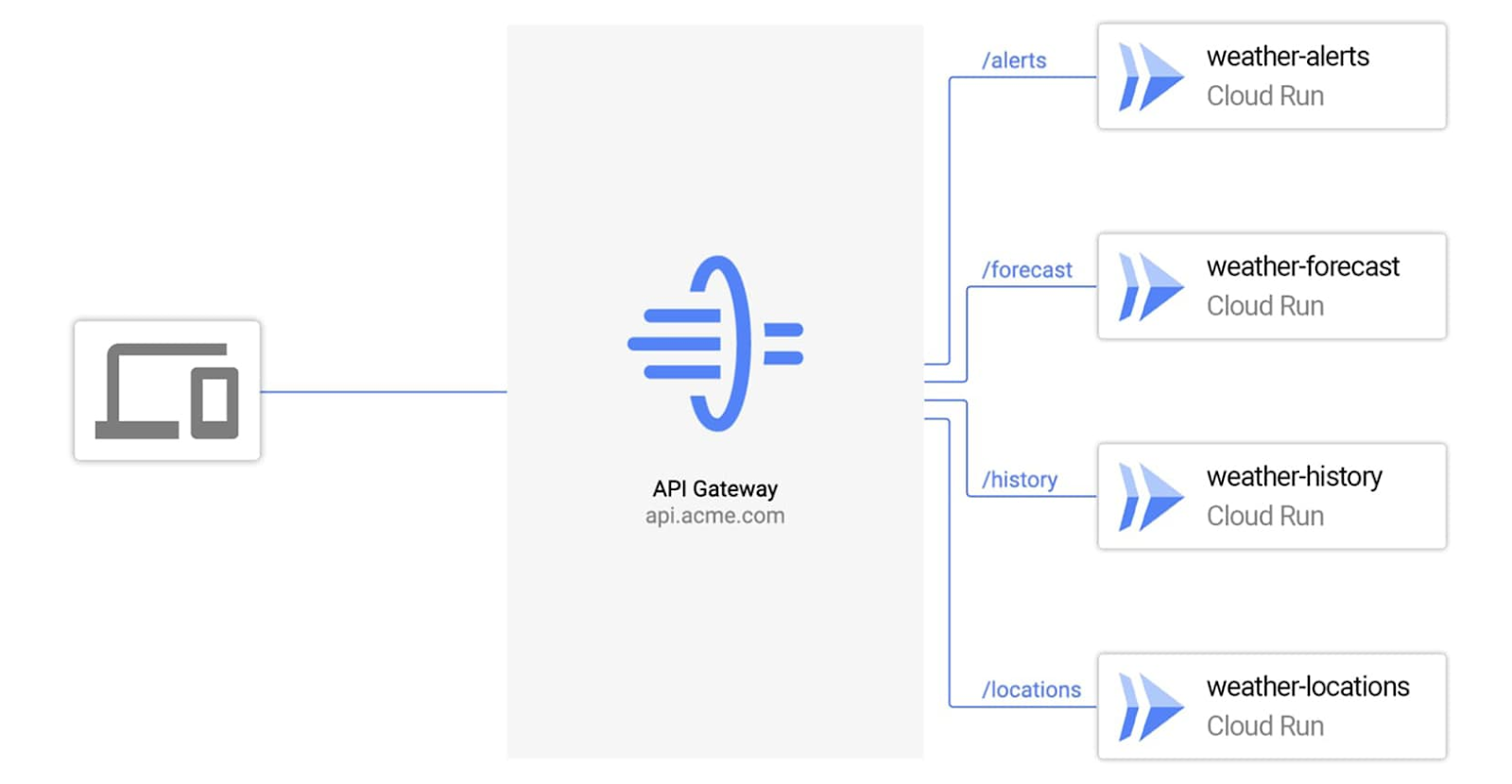 2020 was the year of streaming, and nothing is a bigger proof…

Rivian, the company that is on its way to become the first…