Facebook’s Zoom competitor, ‘Messenger Rooms’, is getting some updates today. The social media giant has announced new updates and features for messenger rooms, including steps to make it easier to find and create Rooms, as well as personalizing your Rooms experience.

First and foremost, Facebook has realised that users might be having some difficulty in finding their rooms, and has thus announced a new feature where Messenger mobile will now show you all the rooms that you’ve been invited to in your inbox- at the top of your Chats tab. Moreover, it will also make it easier to create new rooms by placing the option in front and at center of the Chats tab. 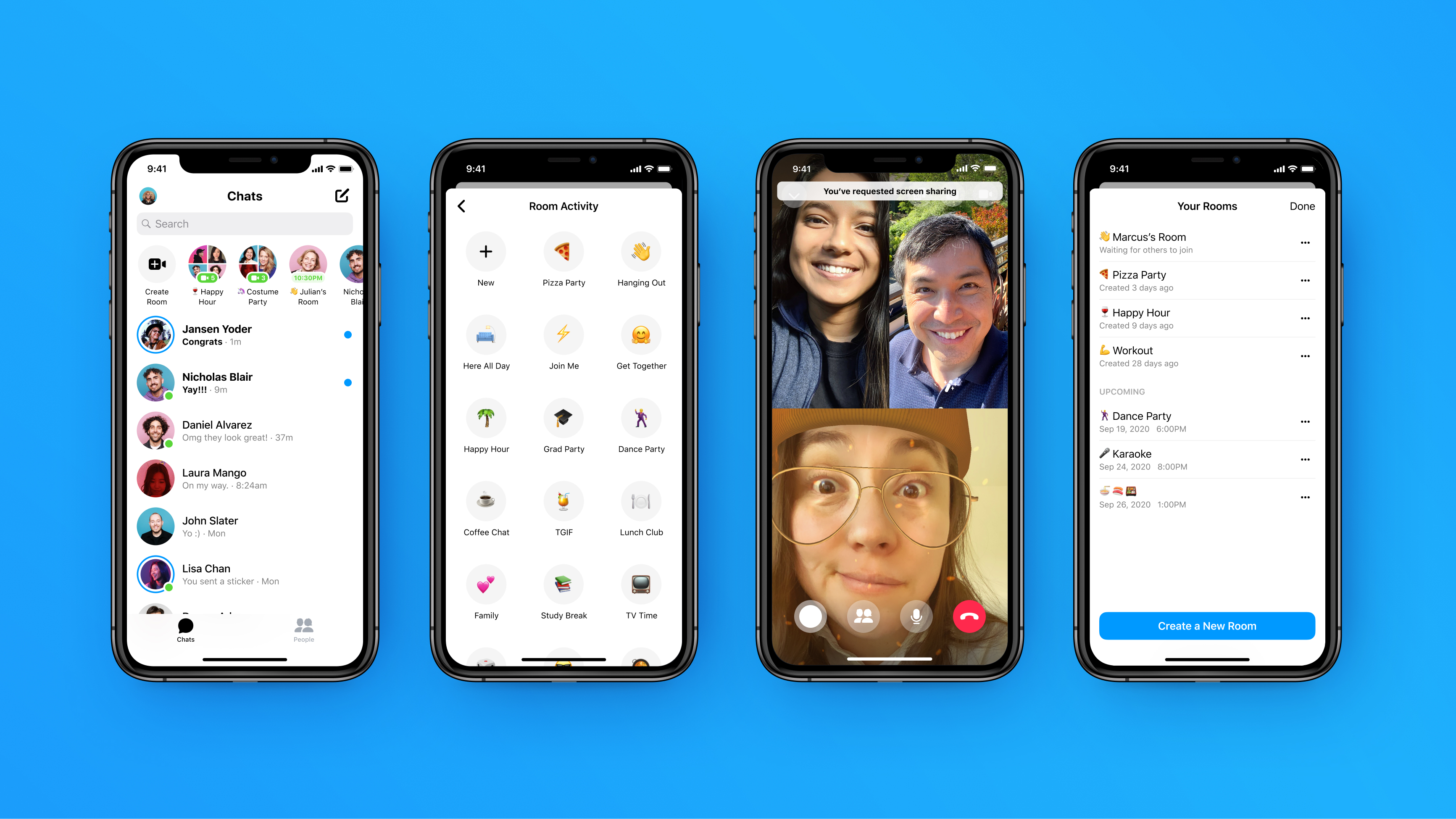 Moreover, it will also give you the opportunity to select the type and settings of your room, with various new options. “You can create a room with a default, suggested or custom activity, set a future start date, and customize your audience selection. View, join and edit the rooms you have created. You can also invite more people to a scheduled room and delete a room you don’t want to be active anymore,” wrote Facebook.

Moreover, you can also remind your friends about a scheduled meeting by sending notifications.

In addition to this, the latest update will allow users to “personalize their rooms”. Using a new feature, users will be able to add their own 360-degree spanning backgrounds to Rooms, including their own photos and videos. “You could even customize your background with a funny home video,” said Messenger. Rooms was already offering AR effects like 360-degree backgrounds and mood lighting filters, and this new addition will add a touch of personalization that not many of its competitors are offering. 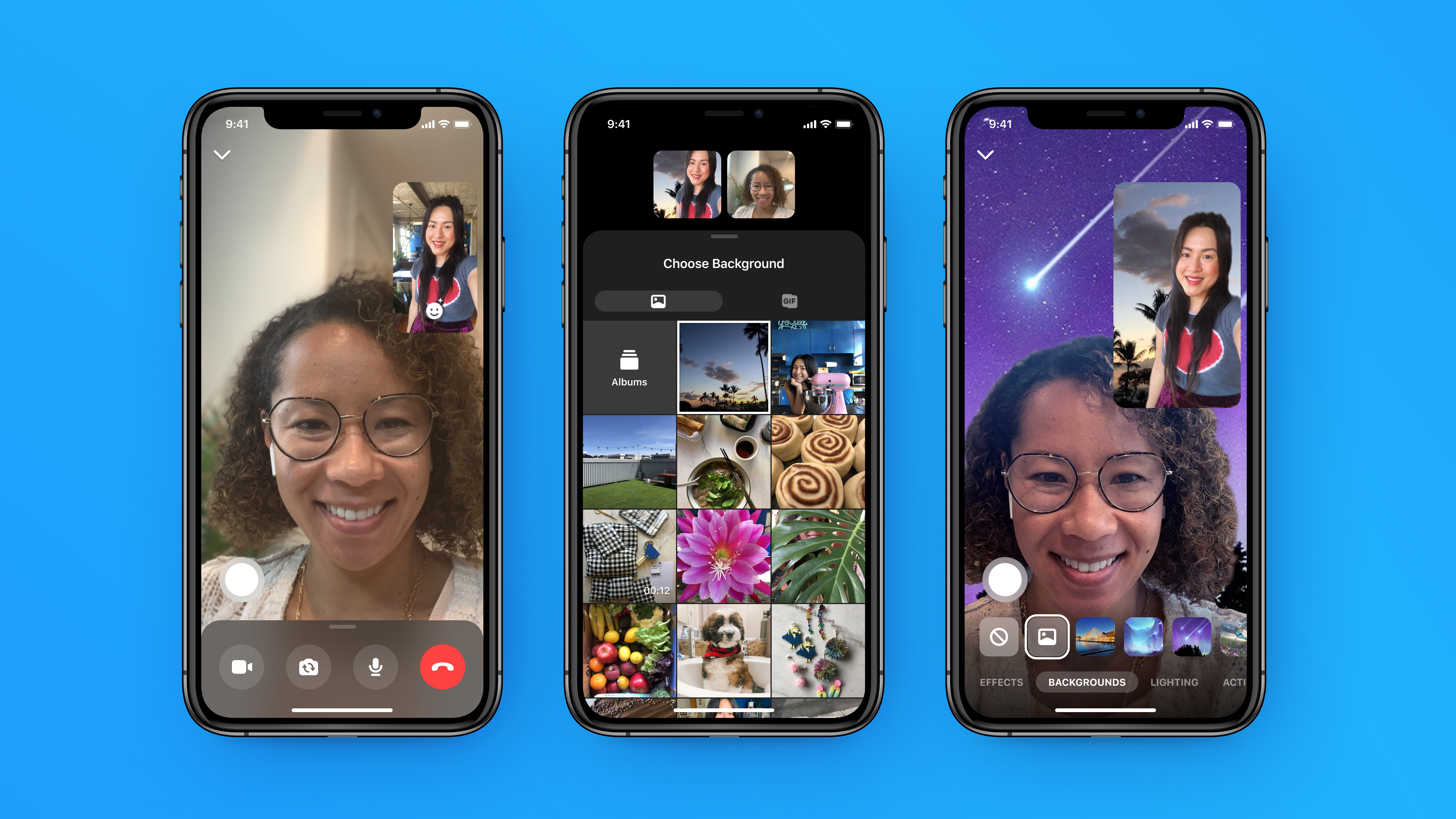 As noted by TechCrunch, these updates come after a ‘slight dip’ in the rating of Messenger Roms app in the US. Messenger rooms, which consistently finds itself in the top 10 US apps. This number dropped to 15 previously, but the platform has managed to get back to the top. However, with schools returning through a virtual medium, and teachers preferring platforms like Zoom, Microsoft teams or Google Meet, Facebook expects that it’d need to work hard to maintain its position at the top.

With COVID 19, health has become a top priority for many of…

Months after entering the e-commerce business with the launch of JioMart, Reliance…