Facebook has been under fire from the general populace and lawmakers as the platform has been time and again accused of sharing users’ personal data and thus, putting their privacy in jeopardy. Amid mounting pressure, Facebook, a while back. had launched the ‘Off Facebook Activity’ feature in limited geographies. The feature lets users see which external sites are using their facebook data and gives them the ability to disable the same. That feature is now rolling out globally for all of Facebook’s 2 billion + users.

The feature was first announced in 2018, at Facebook’s annual developer conference with a different name. Back then, it was called “Clear History” and was rolled out only to select users in some geographical areas. Facebook has opted for the newer name since it was worried that users might confuse it with something that would delete all the data that they have posted on the platform.

So how does this feature work? As Facebook details, other businesses send the platform information about your activity on their sites. Facebook, apart from its own strong algorithm, uses this received information to show you ads that are relevant to you. With the ‘Off Facebook Activity’ feature, you can see a summary of that information and clear it from your account if you want to.

The feature is extremely crucial in today’s times, specially when users continued to download apps in a fashion not seen before in history. More importantly though, a lot of these apps are used once/twice but are never properly removed. This results in users letting the app have access to data, which it in turn sends to Facebook for targeted advertising. 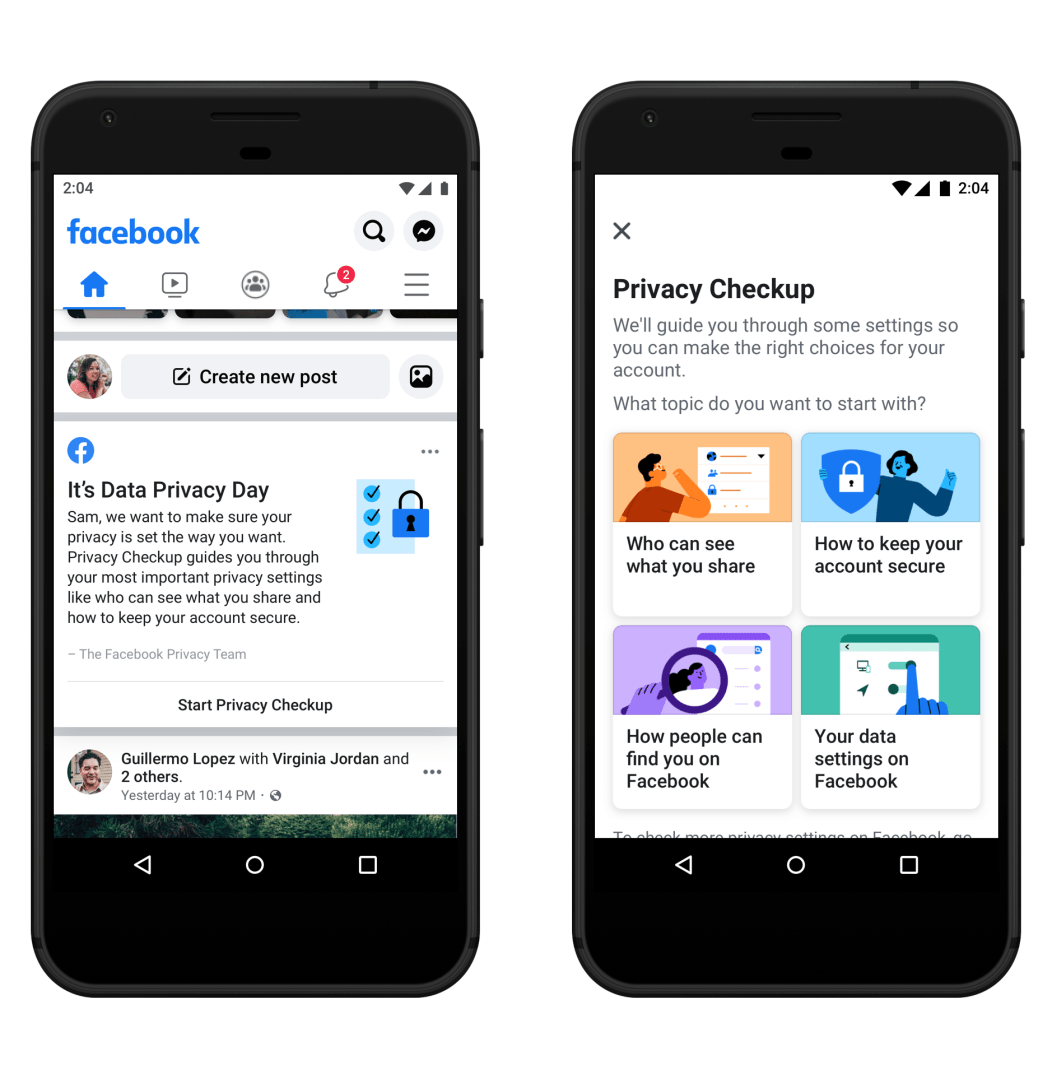 The feature will keep a log of all the apps and parties that have shared the data, how Facebook received the information, how many interactions (logging in, searching, purchases, etc.) it has received, and more. And again, you can break the connection between the party and Facebook, effectively deleting the data collected from the source.

The process however, is complicated to say the least. It will force you to enter your password again to access the option, even if you are already logged in. Then, the “Clear History” option will not stop these apps from sharing data in the future, since that is a totally different segment altogether. Also, selecting to clear history can end up causing a sign out from the app(party). Facebook will warn you before you go on to delete data about the risks, in an apparent attempt to keep you from not doing the same.

The feature comes amid a slew of investigations that the company faces on the back of the infamous Cambridge Analytica scandal. The scandal laid it out on the open, as to how irresponsible Facebook’s data sharing policies are and how easy it is to use the information for malicious intentions. The scandal affected US presidential elections in 2016. However, Facebook announced that the platform will still serve political ads, an announcement that seems rather opportunist and frankly, irresponsible.

Fear is a strong emotion. It makes a man do crazy things.…

Appearing to be a competent participant in the global race to produce…
error: Selection not allowed.