From Chess to Neural Networks: How Machine Learning Went Deep

The man vs. machine debate is one that’s captivated the minds of scientists, sci-fi writers, and anyone with an interest in technology for decades. Ever since the notion of intelligent, self-learning computers was first posited by Arthur Samuel in 1952, the battle lines were drawn. When we say battle lines, we’re speaking metaphorically. Unless, of course, you speak to Elon Musk about the dangers of artificial intelligence (AI) and its seemingly unmanaged rate of progression. The Tesla guru and SpaceX founder has long warned that sentient computers may one day be our downfall. In his view, a system that can outthink humans could easily decide we’re no longer a positive addition to the planet.

At this stage, that may be a little too sci-fi for most. However, the winds of change are blowing. Today, you’ll find the seeds of AI blossoming in almost all walks of life. Gaming, of course, is the obvious starting point. Ever since AI computers and machine learning became a reality, developers have been trying to crack the world’s most complex games. IBM’s Deep Blue was the first program to breakthrough and prove computers could beat the world’s best chess players. Since then, the technology has become advanced to the point that bots can actually teach themselves how to play with very little prior input. The best example we have of this so far is Pluribus. 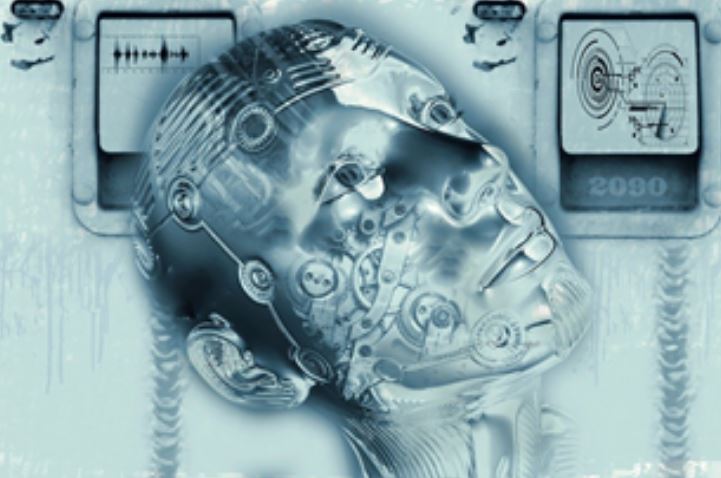 Pluribus Proves Machine Learning is More than a Game

Developed by experts at Carnegie Mellon University, Pluribus is the descendent of Claudico and Libratus. Pluribus is an artificial intelligence computer poker player that uses “reinforcement learning” to improve and this allowed it to go from novice to elite in 20 hours. When lead developers Tuomas Sandholm and Noam Brown saw the rise in popularity in online poker, they spotted an opportunity. With players now able to play safe, legal and fair games online, poker is becoming popular around the world. Texas Hold’em stands as the most popular poker variant, but poker operators have also picked up on local games and traditions. Sites in Europe lean heavily on Pot Limit Omaha, as well as exotic options like Irish Poker. At the top online Indian poker sites, niche variants like Teen Patti are popular, while sites elsewhere in the world have a strong focus on Stud.

This rapid rise in popularity since the early noughties has made the general public much more aware of games such as poker. Moreover, the diversity of poker has made it appealing to a global audience. As such, it’s become what chess was for IBM in the eighties. In other words, the online gaming industry’s growth has made it the next frontier for AI developers like Sandholm and Brown. In 2019, Pluribus was their crowning achievement. With No Limit Hold’em seen, in some ways, as tougher than chess due to its myriad of unknown variables, the challenge was to beat the pros. Well, that’s exactly what Pluribus did over the course of 10,000 hands. Not only was the margin of victory significant, so too was the manner in which it occurred.

A Network of Learning 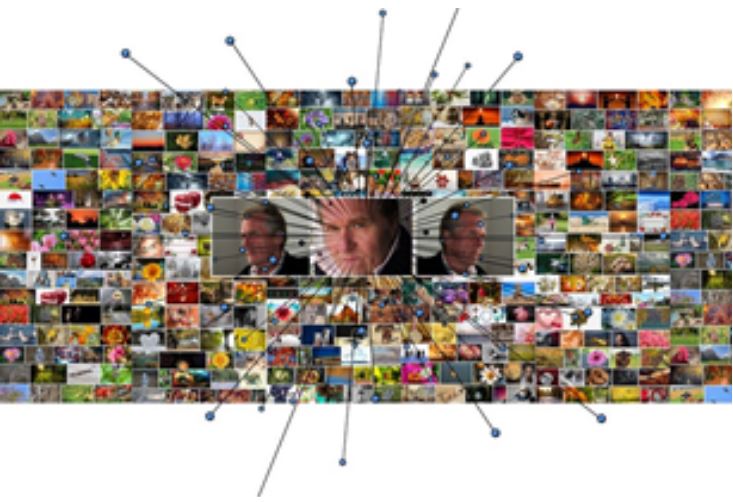 Using less than 128 GB of memory and running on a server that costs less than $150, Pluribus was able to defeat a group of poker pros. The victory was seen as major turning point in the world of AI and machine learning, but it’s not the only one. In the culinary world, IBM’s Chef Watson is able to process food data and devise its own recipes. Then there’s Watson BEAT. By processing millions of conversations, speech data, newspaper content and more, this AI bot can come up with song lyrics that actually mean something.

Finally, financial companies like Experian are taking the 3.6 petabytes of data available online and using it to refine their credit rating services. Machine learning algorithms are now able to sift through the data, identify trends and make decisions on credit applications autonomously. All of this is happening right now and it’s only going to get better. How? Deep learning. Essentially a subsector of machine learning, deep learning is the structuring of algorithms into layers to create neural networks. Today, when you speak to your Siri-powered speaker and ask it a question, it uses a neural network to process the request and formulate a response.

The construction of neural networks is a complex task, but it’s made possible by the vast amount of data we now have available. The more data we pour in, the deeper we can stack layers of algorithms and the more intelligent computers can become. What’s the end goal? Therein lies the issue. Self-driving cars and Google Brain are the short-term goals, but what after that? Completely connected, autonomous systems are one answer.

Another is symbiosis, the merging between man and machine. Elon Musk is already testing the boundaries of what’s possible with Neuralink and this could be the start of something new. Whatever the future holds, it’s clear intelligent computers will be a part of it. From chess to neural networks, the rate of evolution has been staggering, which is why it’s an exciting time not just for AI but the world at large.