With quick commerce gaining traction, Zepto gets $100 million in Series C to bank on it

Like the other sectors this year, the quick commerce sector has risen to new heights in 2021. A major reason behind this rise is the pandemic, which triggered several supply chain disruptions and ensured that the quick commerce segment has room to grow. Consequently, this has attracted the attention of investors, who have poured in capital to further fuel the growth of the sector.

Mumbai-based Zepto is a commerce startup that has come up in recent times, and now, it raised $100 million in its Series C funding round led by Y Combinator’s Continuity Fund. The latest investment in the quick-commerce segment puts the valuation of the 10-minute grocery delivery firm at $570 million, an increase of over two times from $225 million two months ago (it had raised $60 million back then). 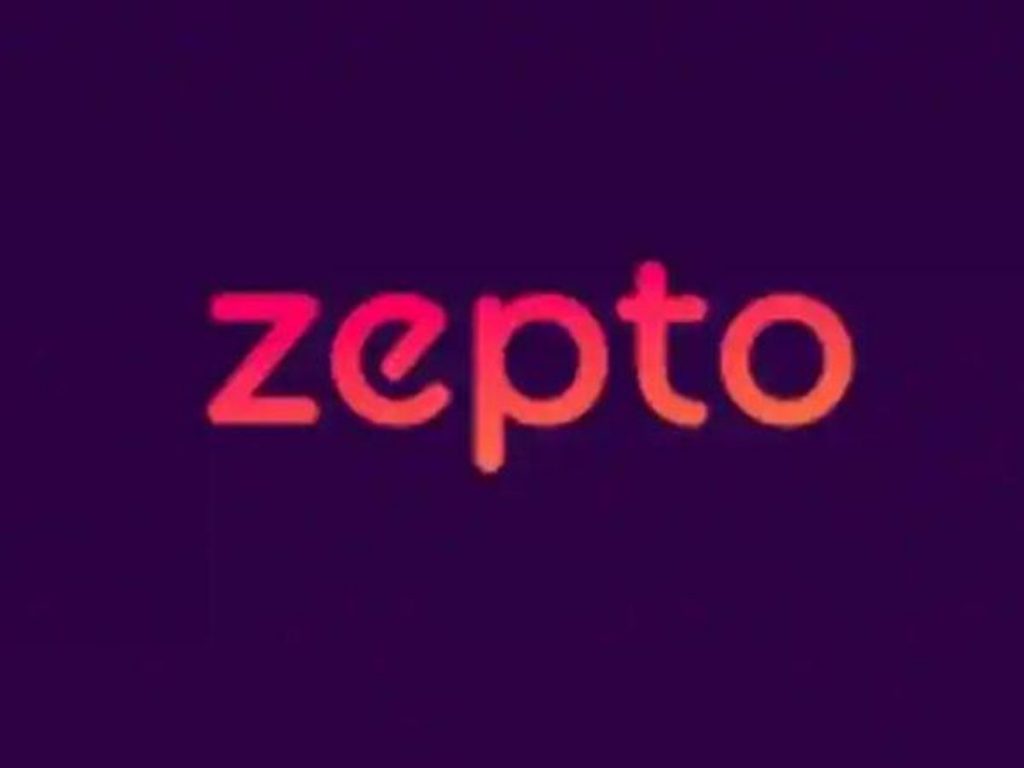 Founded by 19-year-old Aadit Palicha and Kaivalya Vohra, Zepto is relatively new in the quick commerce sector in India, which is expected to grow by 10-15 times in the next five years to come to $5 billion by 2025, according to a Redseer report. It came out of stealth mode this November (after it had operated in such a manner for six months) and had launched its quick commerce service in April this year. Zepto competes with established names like Blinkit, Dunzo, Swiggy, Amazon, and Flipkart.

The proceeds from the funding round will be utilized towards the expansion of its coverage, building out different categories, and strengthening its back-end technology. It also plans to go up clock $1 billion in annualized sales over the next 4-6 quarters.

Operating in Bangalore, Delhi, Gurgaon, Chennai, and Hyderabad, and soon expanding to Pune and Kolkata, the startup provides 10-minute deliveries to consumers with its network of over 100 dark stores across these cities. It has been growing steadily this year, clocking 200% month-on-month growth and recording a growth of 10 times in terms of volume. Its micro-warehouses have a capacity to deliver over 2500 orders daily, and its month-on-month buyer retention is 65%.

Four years ago, Snapchat CEO Evan Spiegel made the controversial statement that…