It seems like yesterday when there was no such thing as Google Photos, and you did not have unlimited space for your pictures and videos. Those were dark times, which were ended by the success of Google Photos, which has went on to become a staple app in everyone’s phone. However, it has had its fair share of hiccups along the way, including the discontinuation of a monthly subscription of your 10 best photos, which automatically get delivered to your home as a hard copy. The service was discontinued for obvious reasons (who even cares about hard prints anymore), but Google is not ready to give up on it. Today, it has decided that it will resume the service.

In case you are not familiar, Google started a test for a subscription service, where it would send you your 10 best photos of the month (decided by AI) as printed copies, for $8/ month. However, the company pulled the plug on this project earlier this summer.

The reverse engineer, Jane Manchun had recently tweeted about Google Photos’ new print subscription service, which has now been confirmed by the company.

a subscription service for shipping prints of your photos that Google suggested for you monthly for $6.99/month… nice!

the finish and border are adjustable. you can also skip a month of prints if you’d like

The all-new Premium Print Series looks somewhat similar to what google had tested before, yet comes with different sets of customization and characteristic. The most notable difference is its significantly lower price, at just $6.99 in comparison with the previous $8.

During the trial, users were meant to choose from three predefined themes, had no power over the type of paper on which they need it printed, and no voice over the photo selection.

However, the revived version called the Premium Print Series is looking to learn from the past experiences and will give more control and freedom to the customers. You will soon be able to edit the photo selection, choose either a matte or glossy finish, and smoothly add a border before the picture reaches you. Plus, cardstock paper backing by Google Notes has gifted us the feature of turning our photos into a postcard, which might actually entice users to invest in the Premium Printing Subscription more. Also, the premium photo collection, such as canvas and photo books, will appear parallel to the other print choices. 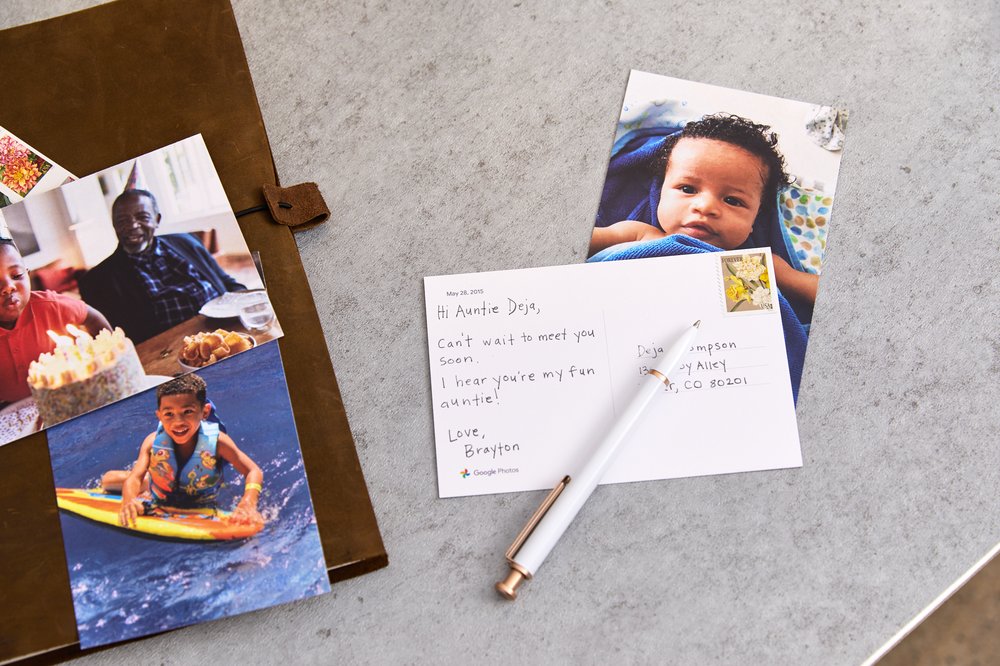 Although the exquisite premium photo series will take a few more weeks to launch, Google is all set to launch a similar same-day printing service at Walgreens. Users will now be able to pick up photos for same day delivery, by using theri nearest Walgreens store.

With the pandemic accelerating the demand for smartphones and laptops, it is…

Microsoft today announced perhaps one of the biggest moves, that gaming industry…