Facebook has made it clear time and again, that the company is doubling down on its efforts to promote groups. That was largely because individual user sign ups have stagnated and group engagements are now driving most of Facebook’s user-time. It is hence no surprise, that the social media giant Facebook has announced a plethora of new features coming to its Facebook Groups, in an attempt to promote better moderation on the platform.

The company, today, at its Facebook Community Summit, has announced details surrounding the introduction of a suite of new tools that are expected to be of great help in the efficient running and proper supervision of admins over community Groups on Facebook. The tools, according to Facebook, have been designed specifically to manage, organize, and vet out unwanted content from Facebook communities.

The first feature that we are going to take a look at is the “Admin Assist”, a tool that will help moderators and administrators to automatically decline posts possessing certain keywords. This will assist in the effective supervision of content and prevent the propagation of harmful or inappropriate content within Facebook Groups.

Off-topic posts generated by bot accounts advertising pyramid scheme organizations can also be vetted out by automatically banning certain keywords and hashtags.
Administrators can also highlight certain posts and content by pinning them to the group wall or moderate community posts by propagating through hashtags.

Other new features announced by Facebook include those that are concentrated on building up new ways to engage in conversations within the community.From group chats involving other group members and a new prompt feature that encourages conversations through the use of photos to dedicated question-answer sessions within Groups, Facebook is really working hard to encourage its users to socialize with one another.

Facebook will also now allow group members to customize their profile photos for every group they become a part of, making users feel comfortable in a larger unknown community. 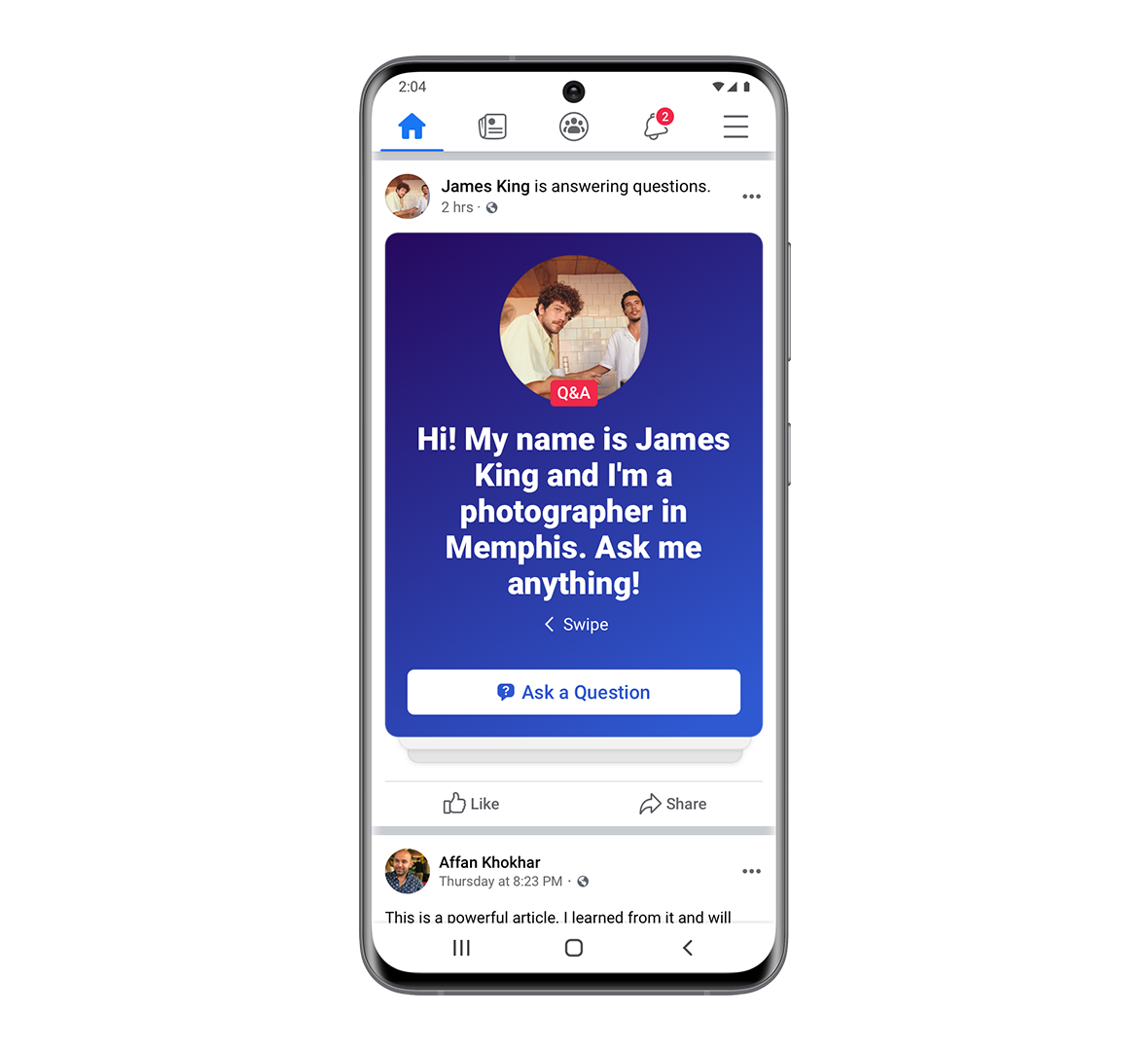 The social media giant has come under significant fire from all spheres, with allegations naming Facebook Groups as a breeding ground for the spread of misinformation and hatred.

Facebook Groups have also become the butt of internet jokes and memes, as the web culture is rapidly looking at Facebook to be a safe haven for  disinformation and extremist-borderline-hilarious ideologies supporting anti-science movements. From flat earthers and anti-vaxxers to out of the world conspiracy theory mongers,  every ridiculous community on God’s Green Earth has seemingly found a place to thrive in Facebook’s Group sphere.

The announcement of these new features comes as a sign of reassurance from the social media giant mending its framework and attempting to vet out any form of extreme negativity thriving within its community.

Facebook earlier this week has announced the removal of around 6500 militia pages from its site.

The Brand Collab Manager will allow Facebook Group admins to monetize larger groups by working directly with brands that want to promote certain products within dedicated groups suiting their target demographic. This would help create a larger audience base for brands to promote their products.

Facebook is also set to introduce a curriculum and exam that will allow people to achieve certification in Community management, allowing individuals to build an understanding as to how to build, grow and operate a Facebook Community.

These are only a few of the host of features announced by Facebook today, which you can read about here.

As SpaceX continues to excel in its reusable launch rocket tech, we…

Amazon, the company which is most famous for its e-commerce platform, is…

Humanity’s conquest of space just recorded a significant victory, and got etched…