New Twitter feature that limits replies to tweets, is now available for all

For some time now, Twitter has been testing a new setting with a select group of users, allowing them to limit replies to their tweets. Twitter seems to have got a resounding feedback for the feature, and is hence rolling this out globally. The idea is to make ‘conversations more meaningful’ and avoid unwanted elements to get in the middle.

The way it works is pretty simple. Before you Tweet, choose who can reply with three options: 1) everyone (standard Twitter, and the default setting), 2) only people you follow, or 3) only people you mention. Tweets with the latter two settings will be labeled and the reply icon will be grayed out for people who can’t reply. People who can’t reply will still be able to view, Retweet, Retweet with Comment, share, and like these Tweets. 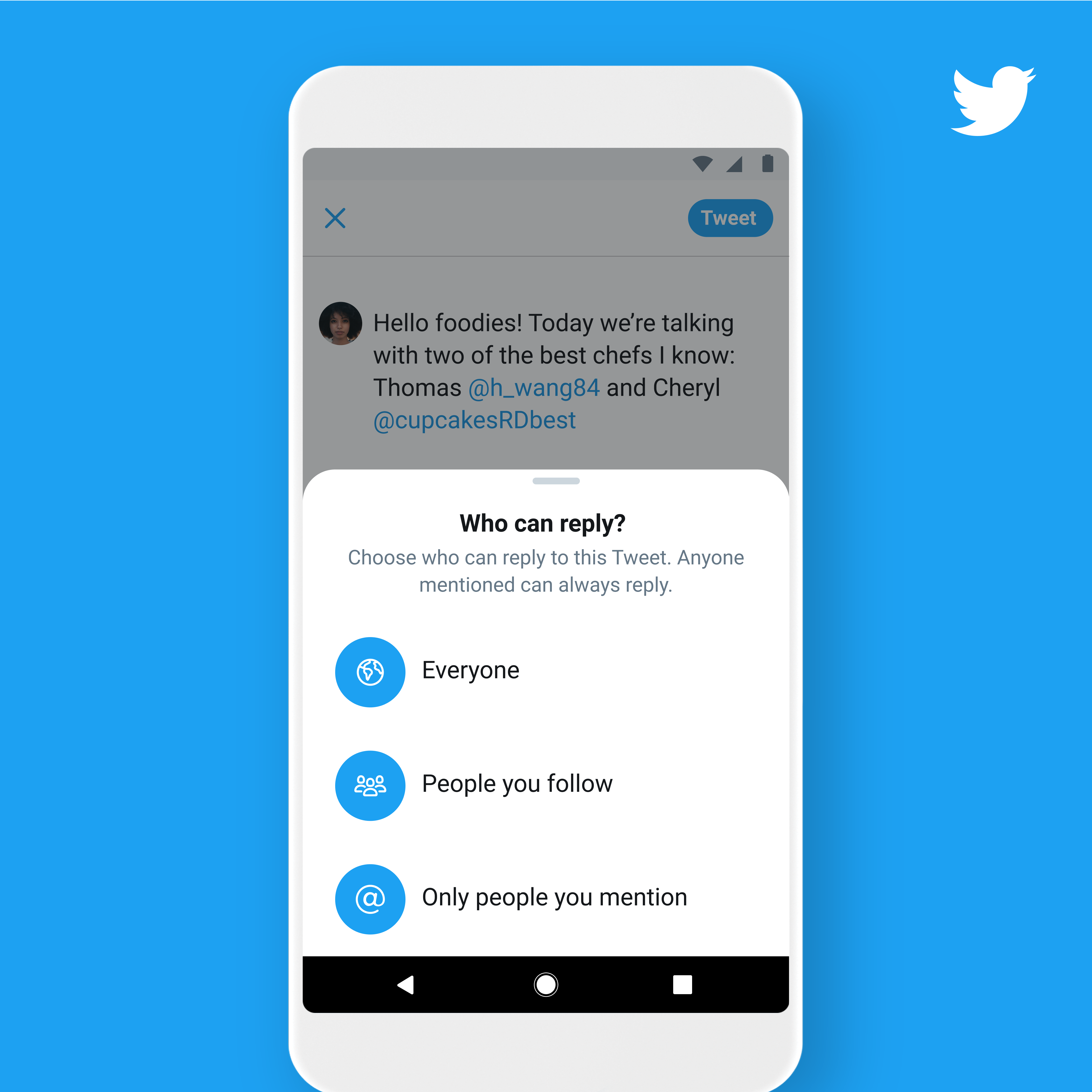 One clear benefit of this setting will be the ability to avoid troll armies, that are often politically motivated and result in getting the real conversation dying down. We have seen multiple examples of these, specially with noted journalists and eminent personalities getting trolled endlessly by such armies. Twitter too acknowledges, that people have begun to “feel safer” with this new setting.

Twitter’s Director of Product Management, Suzanne Xie said in a blog post, “These settings help some people feel safer and could lead to more meaningful conversations, while still allowing people to see different points of view. Here’s more on what people shared with us.”

The feature however, isn’t working with Tweetdeck for now.

In terms of the results that Twitter got from its initial pilot, there are some interesting results, such as (straight from Twitter’s blog):

The days of stolen passwords and hacked accounts may be over. May…