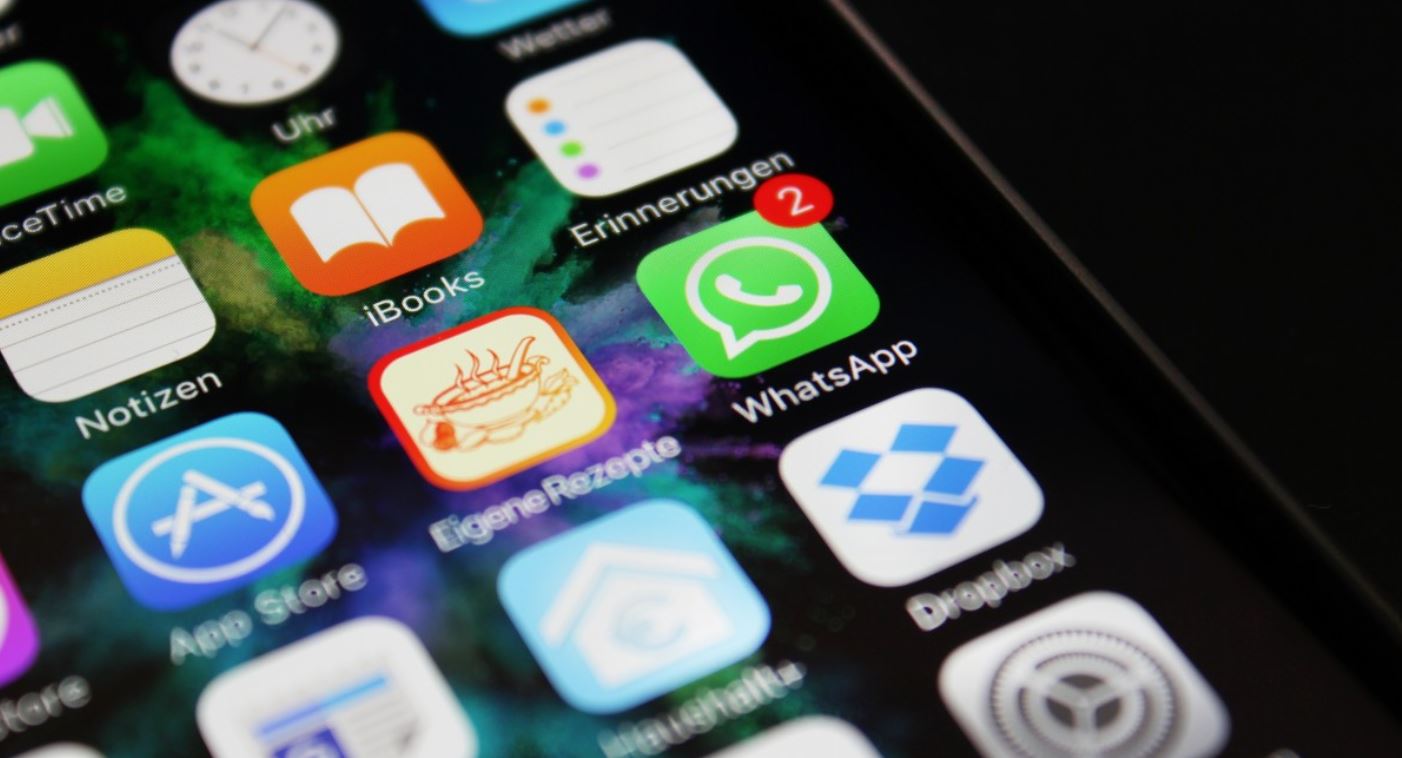 WhatsApp has finally launched digital payments on its platform in Brazil, months after trials and testing it across the globe. People in the country will now be able to send money just as conveniently as they send texts on the Facebook owned chat platform.

The service will use Facebook pay at its core. If you’d remember, Facebook Pay was launched in November last year amid a slew of other financial services announcements, as Facebook attempts to diversify big time, into fintech. With the new feature making its way to WhatsApp, Facebook has a chance to expand Facebook pay and finally “make it” in the world of finance. The company said in an announcement, “Because payments on WhatsApp are enabled by Facebook Pay, in the future we want to make it possible for people and businesses to use the same card information across Facebook’s family of apps.”

Users will be able to use the feature in two ways. First, they can send money to other users through a secure medium. Secondly, they will be able to make purchases from stores in their neighbourhood directly through their chat boxes. “It’s become second nature to send a zap to a business to get questions answered. Now in addition to viewing a store’s catalog, customers will be able to send payments for products as well,” the company said.

Sending money or making a purchase on WhatsApp is free for people. Businesses will pay a processing fee to receive customer payments, similar to what they may already pay when accepting a credit card transaction.

WhatsApp isn’t really a cash cow. The platform is free, doesn’t charge anything for extra features and doesn’t even serve ads. Thus, a feature like this seems like a logical move to get some revenue going. In fact, the company had been messing around with businesses ever since Facebook acquired it. That includes the launch of WhatsApp Businesses, which lets SMBs post catalogues and stock links within the app. With the new feature, users will be able to do more than just view what’s in stock, and actually order items through the app. This gives WhatsApp a way to actually monetize on its vast numbers. 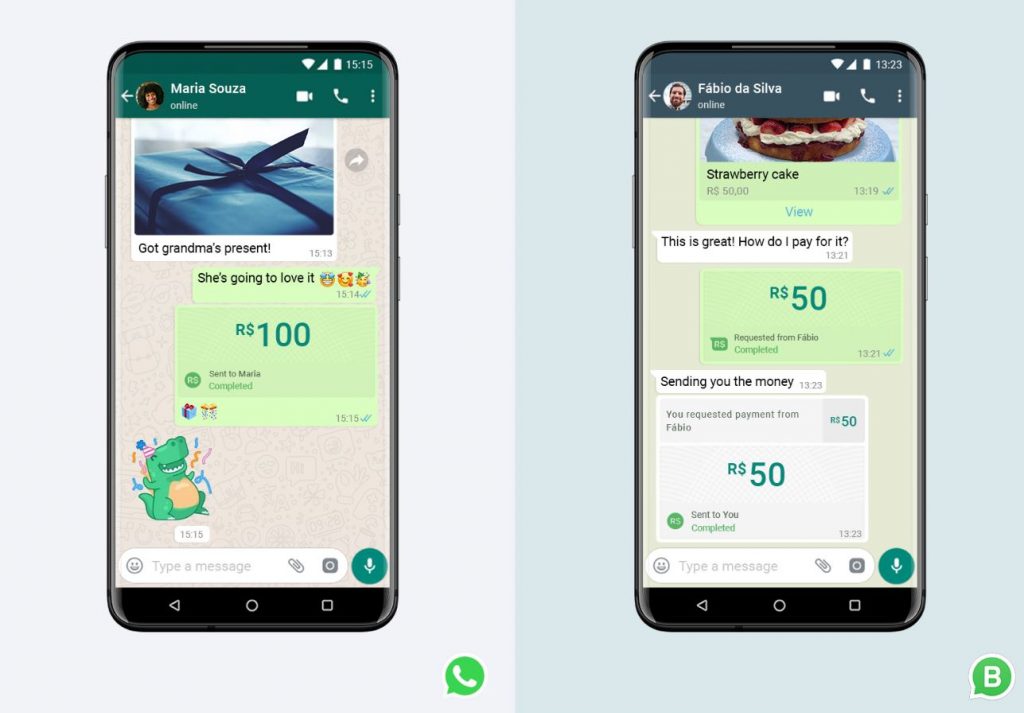 To ensure security on the platform, users will have to set a 6 digit PIN for their purchases. Alternatively, they can use their fingerprint to approve purchases. Initially, users will be able to make payments through credit and debit cards from Banco do Brasil, Nubank, and Sicredi on the Visa and Mastercard networks only. However, WhatsApp is in talks with  Cielo, the leading payments processor in Brazil and says that it has “built an open model to welcome more partners in the future.”

The launch in Brazil brings hope to Indian users of WhatsApp, who have been waiting for this feature since ever so long. The company has been testing digital payments for years now, attracting scrutiny from Indian financial institutions. So far, nearly 1 million users have availed the feature, but a full scale roll out has been thwarted due to concerns over its data sharing policy. Back in November, RBI directed NPCI — India’s digital payments regulator — to disallow a full-scale roll out due to non-compliance with new data localisation norms which are instrumental in the protection of user data.

However, In February this year, after almost two years of its experimental run, the NPCI had given a green light to put Whatsapp Pay into operation in a phased manner. Still, a plan to increase the number of users from 1 million to 10 million never took off.  At last, WhatsApp came out and announced its compliance with local rules mandated by the payment regulator for payment companies.

Cashify, a re-commerce marketplace that sells and buys used smartphones and other…