Facebook is rebranding the ‘Calibra’ digital wallet that it had earlier proposed for Libra cryptocurrency, to Novi. Announced today, ‘Novi’ is a digital wallet that will allow users to hold and send the Facebook-promoted Libra cryptocurrency. Additionally, Novi as a blockchain platform, is also powering digital payments across all of Facebook’s apps, including Messenger, Whatsapp and the Novi native app.

“While we’ve changed our name from Calibra, we haven’t changed our long-term commitment to helping people around the world access affordable financial services.”, said David Marcus, the Head of ‘Novi’ under Facebook. 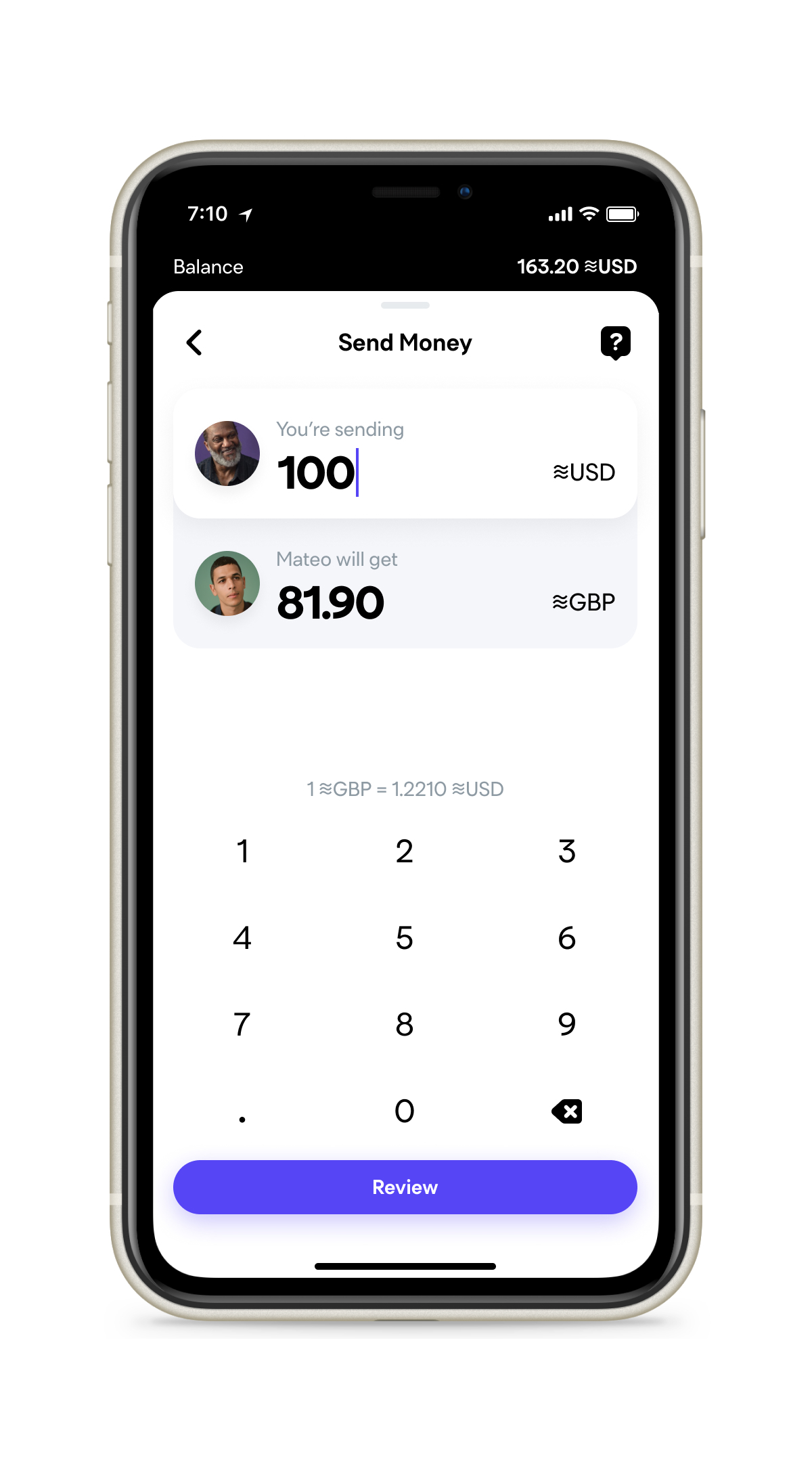 Users will be able to use Novi as a stand-alone app, as well as in Messenger and WhatsApp. There will be no hidden charges to add, send, receive or withdraw money and user transfers will arrive instantly. All Novi customers will be verified using government-issued ID, and fraud protections will be built in throughout the app.

In terms of a possible roll-out, Facebook says that Novi will be out as soon as the company’s Libra network operationalises. There will be limited roll-out of this cross border money transfer network with few countries to start with. Of course, local laws will play a critical role if Facebook indeed wishes to make Libra and Novi a global roll out.

It will be interesting to see how it navigates these platforms across in major economies such as China and India. While China has a hugely protectionist regime, India has its own set of government-backed cross-banking digital payment solutions. India is also Facebook’s largest userbase outside the United states for almost all of its family of apps.

From the announcement, what also became clear is that Novi will now run as a separate division under the ‘Facebook’ parent company, under the name ‘Novi Financial’. According to the press statement, the new company “was founded with the mission of making money work better for everyone”. Novi digital wallet is the first product to have come out from the company, with the possibility of more fintech products in the coming future.