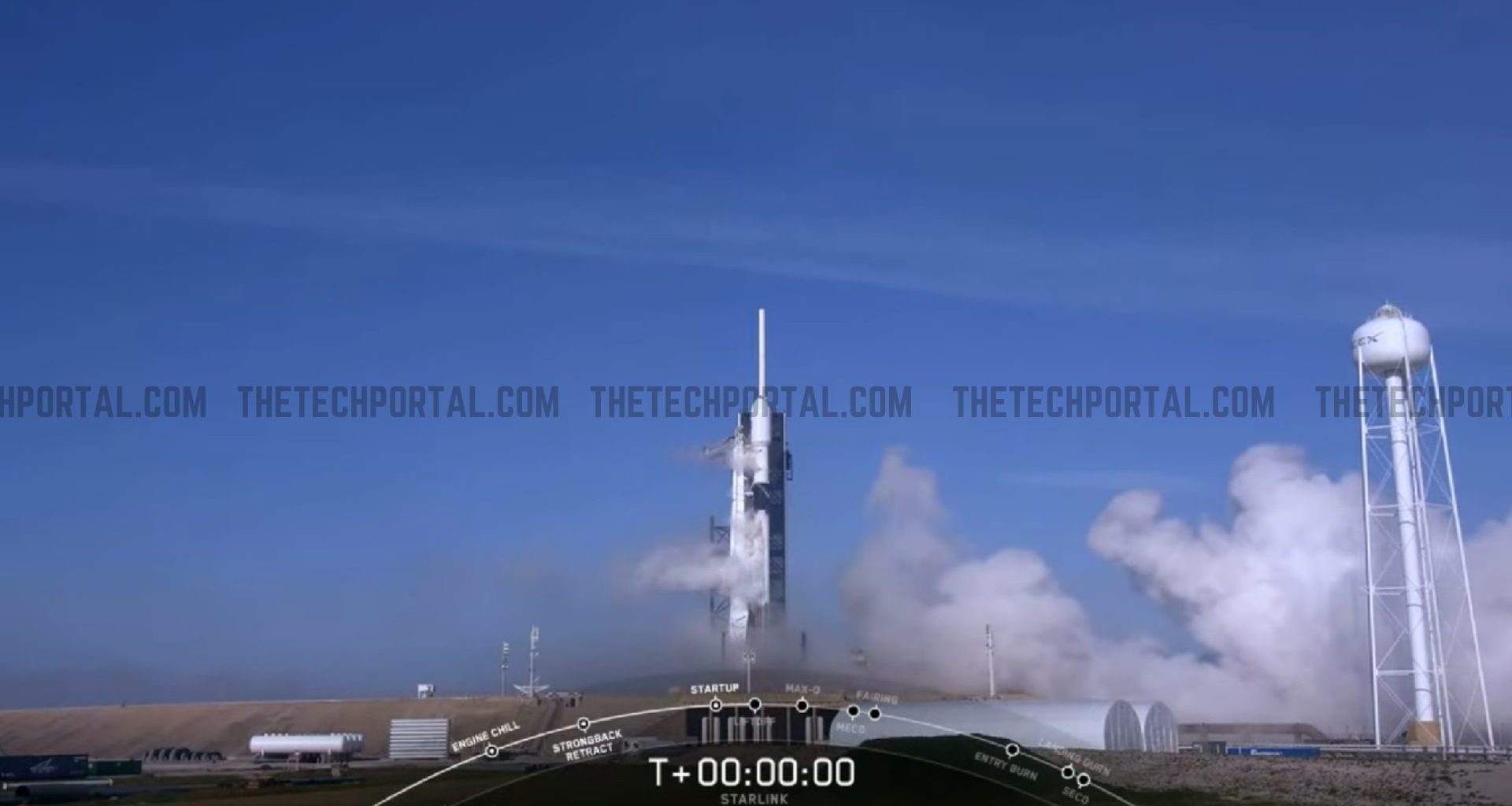 Unlike the textbook style successes that SpaceX achieved with its previous five Starlink launches, the Elon Musk led aerospace company had to abort the launch of the sixth batch of Starlink satellites. SpaceX cited “out of family data” during engine power check as the reason.

In a statement issued by the company post launch failure, it said, “On Sunday, March 15, SpaceX stood down from its launch attempt of Starlink satellites. A standard auto-abort was triggered due to out of family data during engine power check. SpaceX will announce next launch date opportunity once confirmed on the Range.”

Standing down today; standard auto-abort triggered due to out of family data during engine power check. Will announce next launch date opportunity once confirmed on the Range

During the launch livestream, the announcer did mention that the “vehicle appears to be in good health,”, which was later confirmed by SpaceX in a statement. The company does have a pre-decided backup launch window on Monday, but the final date and time is yet to be confirmed.

Once again, pretty much in line with other Starlink launches, SpaceX was using a used Falcon 9 rocket for the launch. This Falcon 9’s first stage supported the Iridium-7 NEXT mission in July 2018, the SAOCOM 1A mission in October 2018, the Nusantara Satu mission in February 2019, and the second launch of Starlink in November 2019. Had the launch gone as planned, SpaceX planned to land Falcon 9’s first stage on the “Of Course I Still Love You” droneship, stationed in the Atlantic Ocean. Falcon 9’s fairing previously supported the first launch of Starlink in May 2019.

Private space industry has evolved massively over the past half a decade,…
Go to mobile version