After two failed attempts, SpaceX has finally managed to take flight with its Starship SN5 prototype, making the spacecraft ‘hop’ 150 meters in the air. This makes it the first ‘complete’ version of the spaceship to actually take off from the ground after Starhopper (the lower half of the new prototype) completed a similar hop in August of 2019.

SpaceX has been striving to achieve this feat from 2 days now, and had two failed attempts before it was able to complete the test. The first one, which took place on Monday, failed after the Raptor turbopump spin start valve did not open up, which led to the automatic abortion of the mission. The second one, which took place yesterday, ran into a similar fate, after a huge 100ft tall plume of white smoke surrounded the spacecraft, which was later identified to be liquid smoke.

It is interesting to note that both these attempts failed at similar stages, i.e. after the siren was rung, which is supposed to be a prelude to the actual take off.

However, as the saying goes, third time’s the charm as SpaceX managed to finally complete the test of its prototype yesterday. Instead of abandoning the test after the first failed attempt, the company decided that it could make a second go at it after refueling the ship and fixing the underlying issues, which it did. 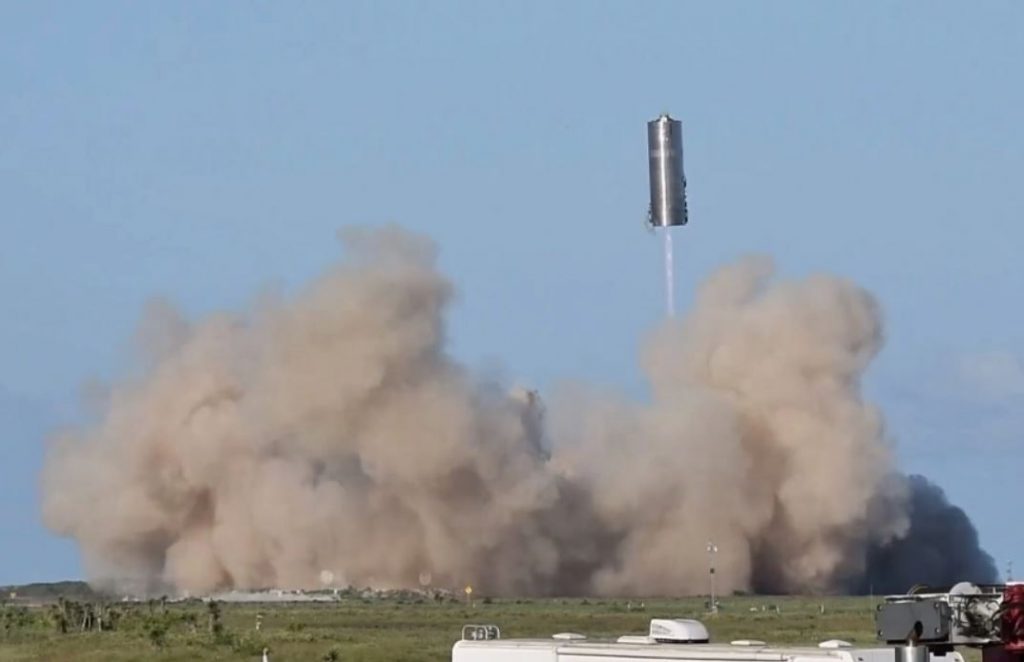 This makes SN5 the first complete version of the Starship line of vehicles to take off from the Earth (minus the domed cap and control fins that will appear lower down on its sides).

And just like the test today, the final version of Starship, in all its glory, will be able to ‘land’ on surface of astronomical bodies and take off from there again, which will not only revolutionize space travel but also bring the costs associated with it way down.

Gender equality is a real fight in India, and we still have…

On the occasion of International Women’s Day, Reliance Foundation Chairperson…